Chester Zoo has welcomed its one millionth visitor of 2019 – the earliest the wildlife charity has ever reached the milestone in its 88-year history.

The zoo, which is home to more than 27,000 animals from 500 different species, is already the UK’s most visited zoo and the country’s most visited tourist attraction outside London. It is now on course to break two million visitors in a year for the first time.

Zoo conservationists have hailed the numbers and say the visiting public are ‘more aware’ of the many environmental issues affecting wildlife around the globe and ‘want to take action’ following their visit. 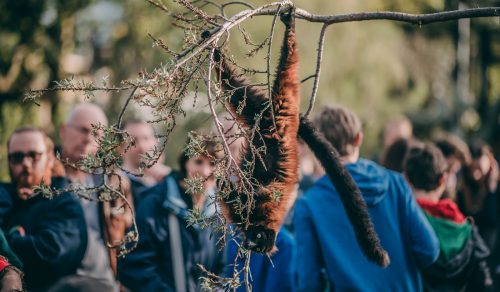 To have reached this milestone earlier than ever before is just incredible. As our visitors become more aware of the threats to survival faced by thousands of species every day, it is great to see so many of them supporting our charitable mission and helping us to prevent extinction.

This year, we have led a project to reintroduce five critically endangered rhinos back to Africa, released 4,000 snails into the wild in Bermuda and have delivered more than 80 conservation projects worldwide. We could not do all this without the remarkable public support. Closer to home, we removed more than two million pieces of single-use plastic from our products, converting to more sustainable options. We also made Chester the ‘world’s first Sustainable Palm Oil City’ to help tackle the palm oil crisis in South East Asia.

Zoo visitors are also looking for new and exciting experiences and we want to keep providing them with a spectacular day out, which is why the zoo is always changing and looking to create new, innovative habitats. We hope visitors leave the zoo feeling inspired, so that they take action themselves during their day-to-day lives. If we all start taking steps to change our habits then species around the world will have a much, much brighter future.

The zoo has already opened a number of new attractions this year, including a brand new Madagascan dry forest zone, which is home to some of the world’s most spectacular animals including the African island’s super predator, the fossa. It also includes the zoo’s first ever walkthrough habitat where visitors are surrounded by some of the rarest lemur species on the planet.

More new animal habitats are set to open soon. Building works are well underway for a new and expansive Asiatic lion habitat, due to open in autumn this year. The new area is inspired by the Gir National Park region of India where just 600 wild Asiatic lions remain. 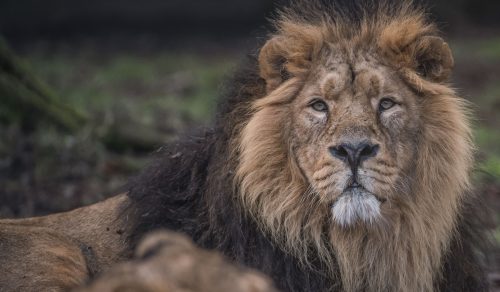 Looking further ahead, the zoo has planned a huge new Grasslands zone – due to open in 2022  – inspired by a number of different African habitats, which will see species such as giraffes, zebra and ostrich living side-by-side.

The zoo’s one millionth visitor milestone comes just days after a new tourism sector deal was launched by Prime Minister Theresa May. The deal includes a number of changes to boost the number of tourists coming to the UK, including extra accommodation and improved public transport links for major attractions.

The new tourism sector deal announced by the Prime Minister is very much welcomed. More visitors to the zoo means more funding towards our ground-breaking conservation projects here in the UK and across 30 countries worldwide – positive news in our fight to prevent extinction.

BOOK
PRE-BOOK your TICKETS to come and see us soon!
We look forward to WELCOMING you to the zoo!
Buy now
Plan
Your Visit