It’s a race against time… 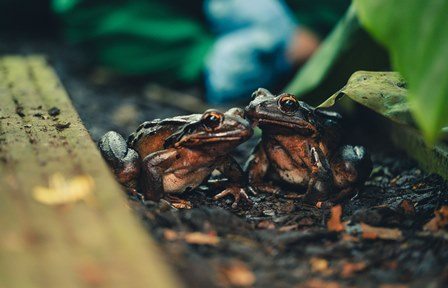 We’re working in collaboration with other zoos to help save this critically endangered species through a breeding programme before it’s too late; the first of its kind to focus on amphibians.

Twenty four frogs have been carefully matched together using detailed genetic information in a new breeding effort which is seen as the last hope for the long-term survival of the species.

Together with Zoological Society of London (ZSL) and Durrell Wildlife Conservation Trust in the UK and Norden Ark in Sweden, we aim to ensure a genetically viable population of the frogs kept in bio-secure conditions which, one day, could see them reintroduced into the wild.

Only a small number of wild mountain chicken frogs remain on just two islands, Dominica and Montserrat – with Montserrat now home to just two individuals, one male and one female! 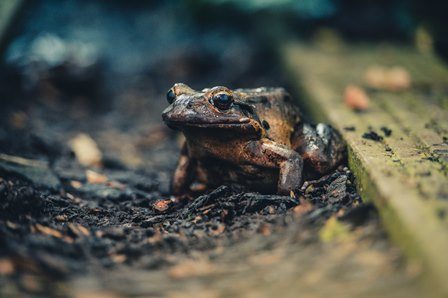 Dr Gerardo Garcia, curator of lower vertebrates and invertebrates at Chester Zoo and studbook holder for the mountain chicken breeding programme, tells us more below:

“Essentially we’ve created a dating agency for one of the largest and most endangered frog species in the world. Based on genetic evidence and DNA sampling we’ve matched together the best pairs of mountain chicken frogs from the four institutions in Europe that work with them – to try and breed the most genetically viable population of the frogs that we possibly can.

“Our ultimate aim is to reintroduce these wonderful animals back into the wild where, sadly, their numbers have been completely decimated. To do that we need a long-term sustainable breeding programme and this is the first and only European Endangered Species Programme (EEP) for an amphibian, so it’s a real landmark plan that we’ve developed. The frogs are spiralling closer and closer to extinction – so it really is do or die for them.

“Protecting mountain chicken frogs is incredibly important to conservationists. These frogs are the top terrestrial predator on the Caribbean islands where they live and crucial to the control of pests and insects. They have a key role in the eco-system and their disappearance could potentially have an impact on crops and, subsequently, livelihoods. These frogs have also always been culturally important to the islands.

“Mountain chickens are incredibly charismatic and there’s no other species that’s like them. However, what we’re doing to try and protect them is not just about this species, as what is learnt here can be applied to others in the future. Right now we have no idea just how valuable this work could be.”

“This spectacular species is on the very brink of extinction, so the skills in the zoo community represent one of the last chances for its survival.  The creation of a monitoring breeding programme for the mountain chicken frog is hugely important if we are to avert disaster for the species.”

We’re also working with a number of universities and researchers to carry out studies on the species, much of which is done in in three purpose-built labs at Chester Zoo. To find out more about the work we’re doing with mountain chickens, read some of our previous blogs here.

To help us continue our vital work to stop this animal from going extinct, please make an online donation here – or text ‘AMPH18 £5′ to 70070 to donate £5 to our amphibian programme. 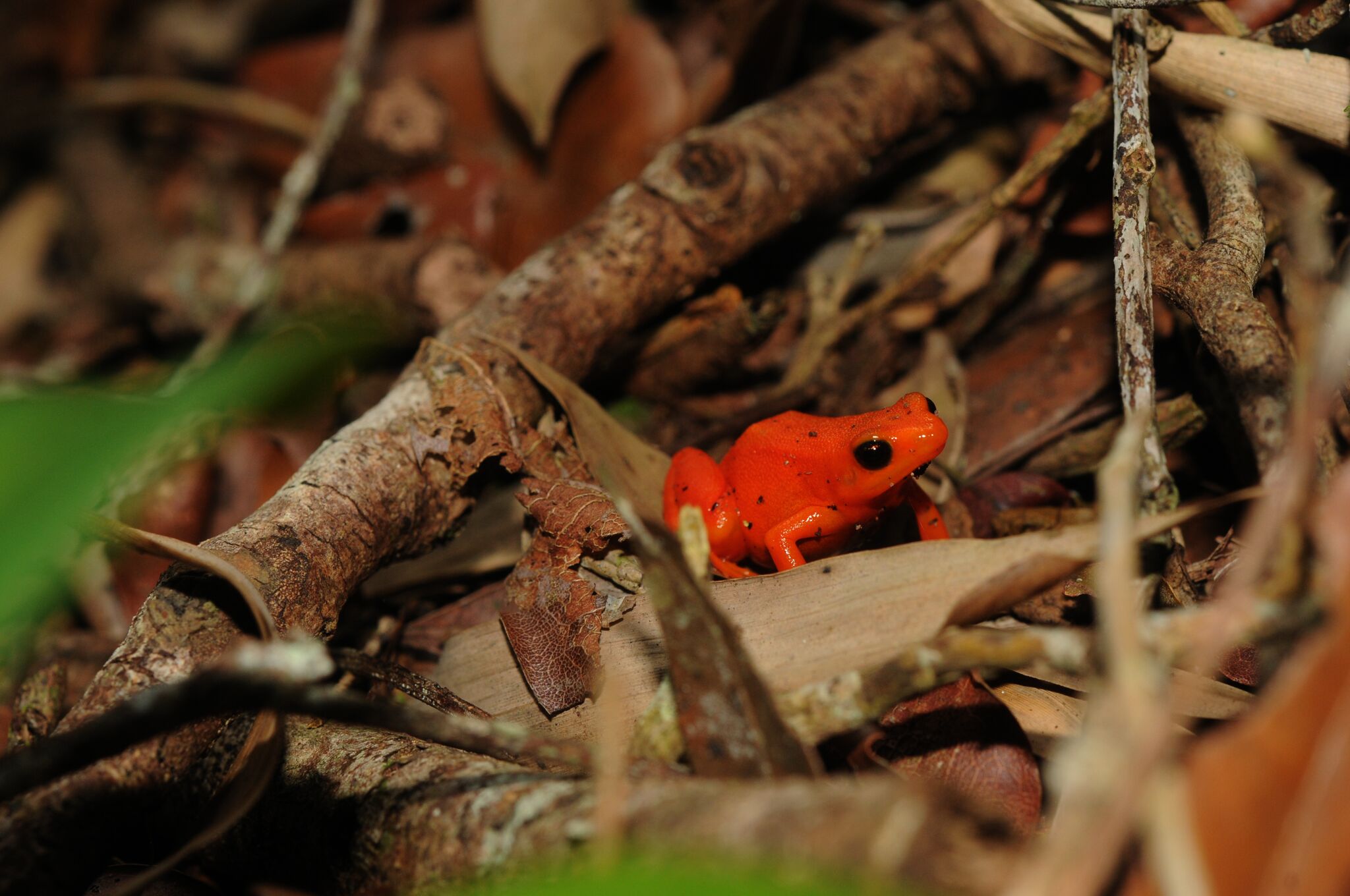 Donate to our amphibian projects and 100% of your money will be used to help save amphibians in the wild.

Make a single donation
Make a regular donation
£5
£20
£50
£5
£10
£30
Because Chester Zoo pay for our overheads, every penny of your donation will go towards conservation!