In the wake of Action Indonesia Day 2022, we hear from one of the people helping to coordinate international conservation of Javan banteng and other threatened Indonesian mammals.

Action Indonesia Day and the year-round Action Indonesia GSMPs (Global Species Management Plans) are all about helping three very important but relatively unloved mammals – babirusa, anoa and Javan banteng. It’s the latter that I know best – I worked with the species for a number of years as a keeper and now I’m responsible for ensuring the work we do across Europe to protect them is successful.

Banteng are one of my absolute favourite species. They’re incredibly pretty with big eyes and long eyelashes. Females are rich hues of red brown, whilst males are much darker, some almost black. Both have charismatic ‘white socks’ that comes from the hair pattern on their legs. Males also sport impressive large curved horns. 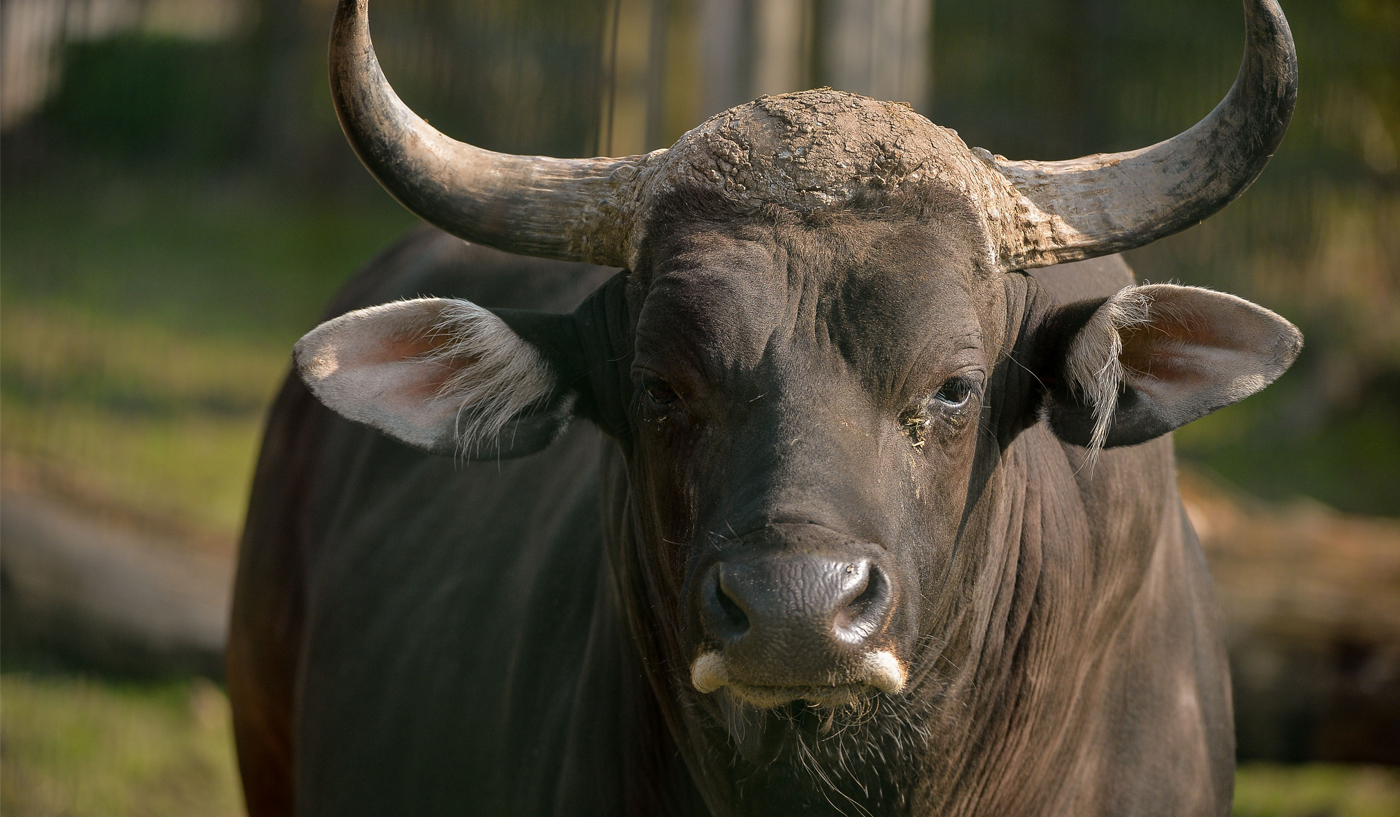 Many people think banteng are “just cows”, but this isn’t the case at all. They’re a unique wild cattle species found across South East Asia, with only about 8,000 individuals left in the wild today. The subspecies of Banteng that we work with most – Javan banteng – is named for the Indonesian island it is found on and nowhere else on Earth.

The main threats to wild populations are hunting for their meat and horns and the enormous loss of their habitat. In fact one of the biggest challenges where wild Javan banteng live close to human settlements is what we call ‘hybridisation’ with domestic cattle – Bali cattle – where over time the wild genes are diluted or lost to the domestic population. Domestic cattle can also carry diseases that wild banteng may be more vulnerable to.

We shouldn’t lose hope though! We’re engaged in all kinds of conservation work to help this wonderful animal.

Alongside the 8,000 banteng in the wild, 118 banteng can be found here in Europe across our zoo populations, and my job as an Ex situ Programme Coordinator is to be their matchmaker.

It’s especially important when working with a small population that we do what we can to keep genetic diversity as high as possible, and so a coordinator will look at all of the genetics in European zoos and make a match as to who is best fitted. Once recommendations have been made by the EEP coordinator the next step then is for the institutions to move their animals across Europe.

It’s not always easy though! Challenges come when species are a great genetic match but logistically difficult to move, for example when lots of paperwork is needed to move an animal across borders. We have to plan a long way ahead and find workarounds whenever we can. 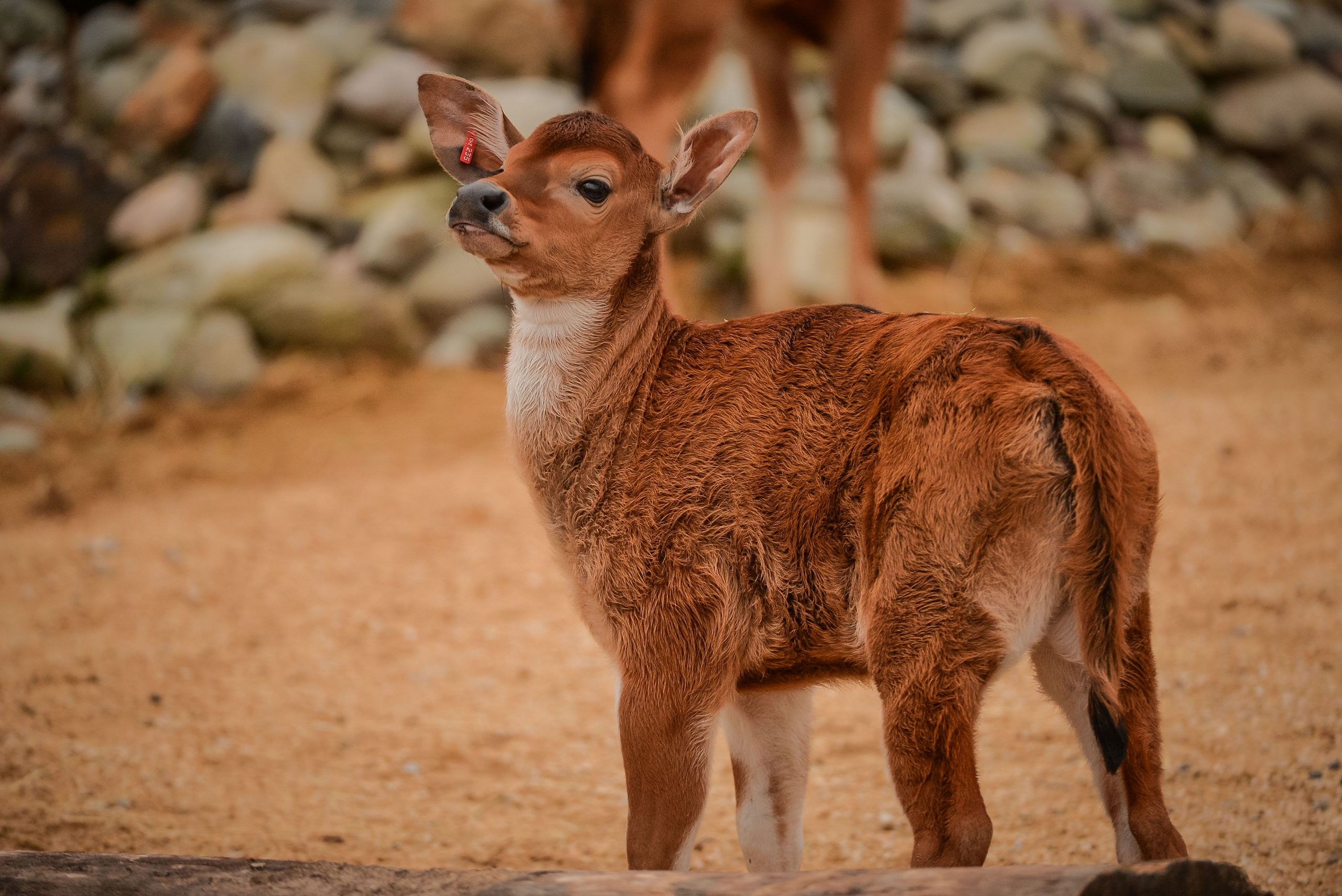 With a healthy network of banteng groups in Europe, what we want to do now is extend this out beyond Europe, to include the American Zoo Association (AZA) and the Indonesian Zoo Association (PKBSI). This would mean managing the entire worldwide zoo population as one! Moving individual banteng halfway around the world isn’t feasible of course, but improvements in technology and methods of collecting and transporting sperm means that increasingly that’s becoming less of an issue.

If for some reason part of the wild population ever collapsed, a well-managed population spread across the world’s zoos can act as an insurance population to increase both numbers and genetic diversity in the wild. That kind of safety net makes a huge difference while we work to tackle the wild issues.

Part of the Action Indonesia GSMP includes a genetics working group which is currently identifying all the genetic gaps in our zoo populations so that genetic diversity can be improved, and hopefully compared to the wild population. Over time our knowledge is only going to get more and more comprehensive.

And other species too…?

The part of the Action Indonesia GSMP that I’m most involved in is the Husbandry Training Working Group. This sits alongside seven other working groups including genetics and education, and focuses on sharing the knowledge and experience gained in each zoo with all other zoos and organisations in the partnership. 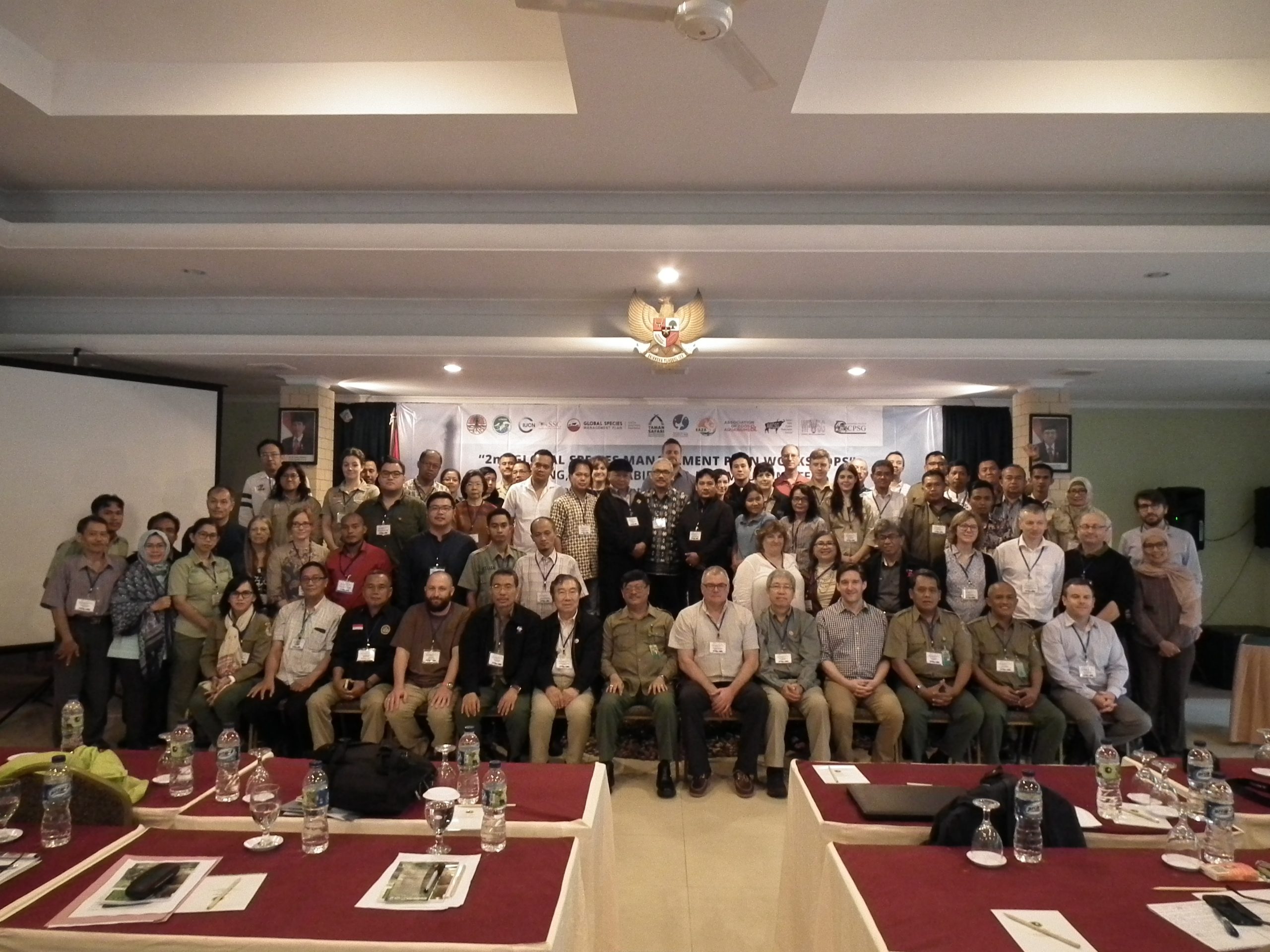 Whether it’s for banteng, babirusa, or anoa, every new detail we learn about a species, we can share across that network for the benefit of all. Perhaps these are things to improve breeding, increase the ease of animal moves or the quality of veterinary care, or any new innovation that increases animal wellbeing.

Coming up in the next year we’re going to be providing biosecurity training to support zoos holding banteng, anoa and babirusa across Indonesia. After all, there’s little point raising an extraordinary population if that population isn’t protected from things like disease! I’m also very much looking forward to the “Train the Trainer” activities on the horizon in 2023 that’ll massively increase the accessibility of the information available and the speed that it’s shared. 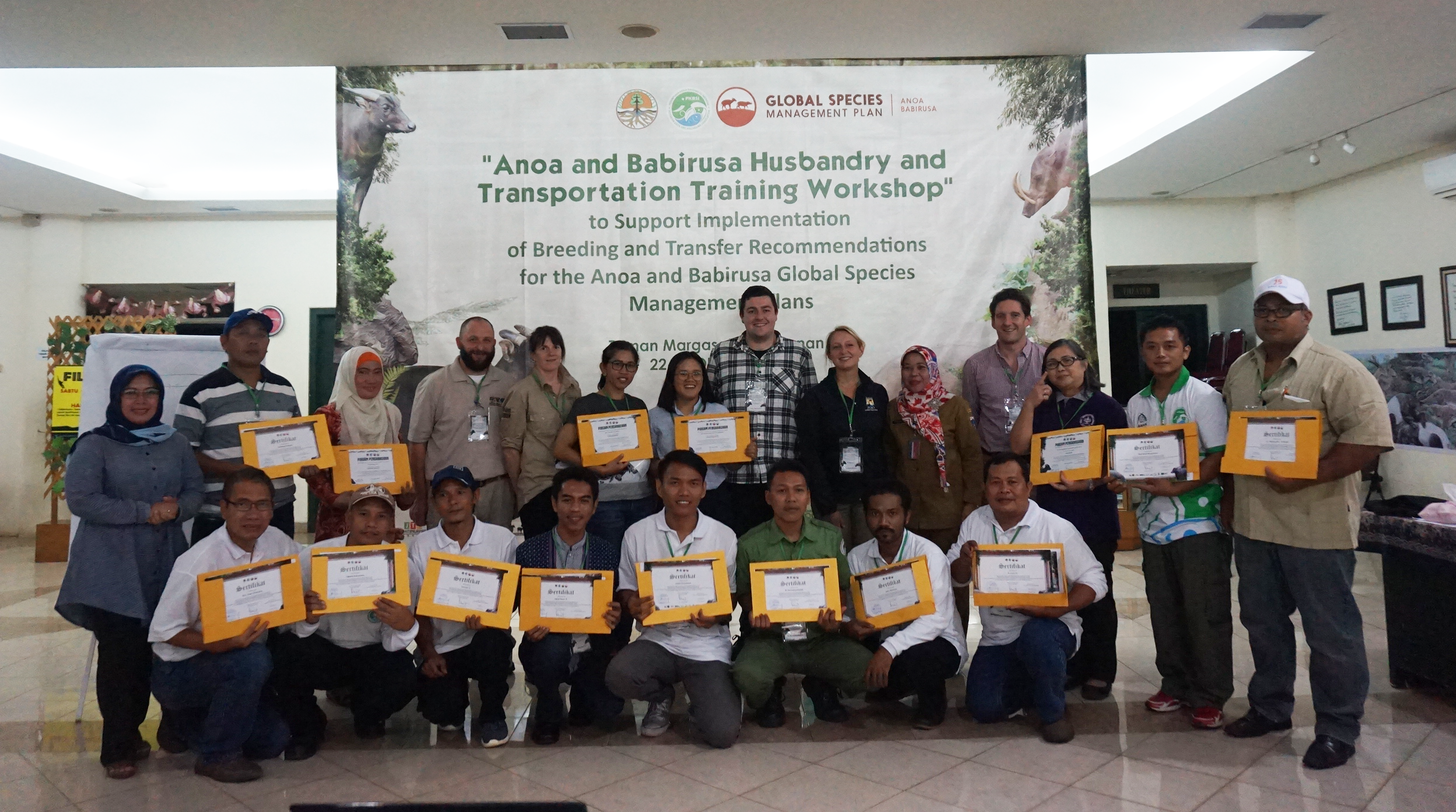 I’m so proud to be involved in the work for these three species, alongside an amazing team of conservationists from keepers to educators. This “One Plan” internationally collaborative approach to combine the skills of zoos with those caring for these species in the wild really is the way ahead – not just for babirusa, anoa and banteng but for so many other species too. It’s amazing to look back to the Action Indonesia GSMP’s creation back in 2016 and see just how far we’ve come since then, and our work is only going to keep growing in the years ahead.

Thanks so much for your support!