We kick started the year by celebrating five years of our Biodiversity Trainee scheme; a project we’re all very proud of and which saw us train 12 future conservationists in a range of skills needed to preserve UK wildlife. The participants were trained in a huge range of topics-from wildlife recording to fundraising-and public engagement to habitat management – and everything in between. The project was run in partnership with RECORD and Cheshire Wildlife Trust-and was made possible thanks to generous funding from Heritage Lottery Fund. 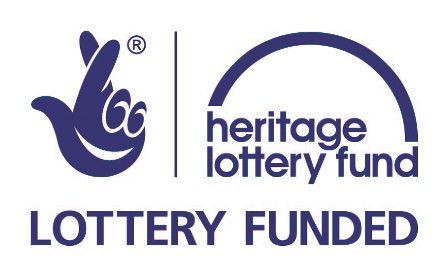 A team of zoo staff took part in an expedition to Assam in North East India where they spent time working with our Assam Haathi Project. The project has been working to reduce human-elephant conflict for over ten years; together with local communities we have implemented a range of methods to help keep elephants and people from harm. 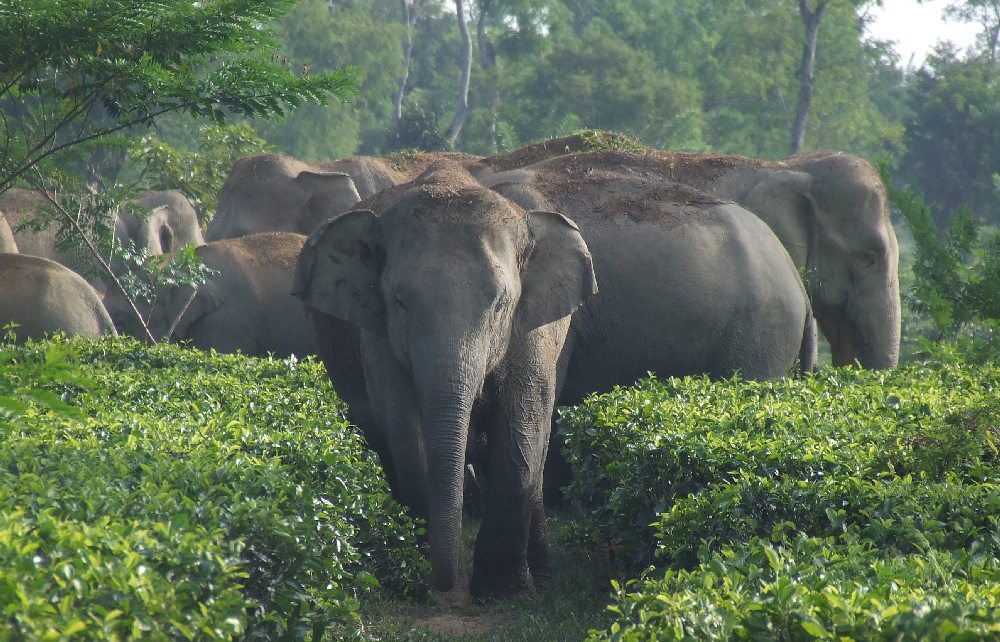 It was non-stop for the group as they travelled from village to village working closely with a number of villages. If they weren’t sharing their knowledge and skills in a workshop-they were volunteering their support in general maintenance and construction or providing support to long-term strategies for elephant conservation in this area.

We were thrilled to announce our new Living with Tigers project which-as the name suggests-aims to protect tigers and help the local communities live safely alongside them. Despite the fantastic news that tiger numbers are increasing as a result of the conservation efforts-this development brought with it a new challenge: human-tiger conflict. We recognised a need for support and are now currently establishing a team in Nepal who can work with the local villages to reduce the risk of tiger attacks. Read more updates from our Living with Tigers project-here.

Back in Chester-as the warmer weather arrived we celebrated our changing seasons and the wonderful animals and plants we have right here in the UK. We also conducted our own BioBlitz – which saw a team of around 30 professionals count and identify as many species as possible in and around the zoo – all within 24 hours! Some of the highlights included exceeding our 500 species target-recording over 50 species of mosses and lichens and using new technology to record seven bat species.

We received some devastating news from our project partners the Katala Foundation-in the Philippines-that over 4,000 turtles were confiscated from a convoy on its way to China. We sent out an emergency appeal to send resources to the team who were working around the clock to save as many turtles as possible. Thanks to the AMAZING response from you-our wonderful supporters-they were able to treat and release almost all of the animals!

Those that weren’t ready for release are being rehabilitated at the Katala Foundation-who sent us this message:

“Without the generous support-immediate action-moral support and great dedication of all of you-we would not have been able to manage this crisis. But now-I believe we can proudly say ‘a crisis well managed’. Congratulations and Kudos. Thank you so much!”

We were also flying high after being recognised for the work we do to protect highly threatened bird species. The British and Irish Association of Zoos and Aquariums (BIAZA) created a list of the top ten birds benefiting from conservation and breeding programmes at zoos and aquariums in the UK. We are home to six of the species that were on the list and play a significant role in supporting and protecting endangered birds on the brink of extinction – not just here at the zoo but also through the vital work we do in the wild.

Alongside our Go Orange for Orangutans campaign we launched the Palm Oil Challenge and asked for your help to take part in our challenge of making sustainable palm oil the norm. By picking products that contain sustainable palm oil on your weekly shop you’ll be helping to protect the remaining forest homes for animals like the orangutan-tiger-rhino and elephant.

You can Act for Wildlife and help us to continue the vital work we’re doing around the world by making a donation. Go to www.actforwildlife.org.uk/get-involved/donate to donate now. And with Christmas only a couple of weeks away-why not sponsor a project for someone else as a unique gift? Perfect for any last minute presents!