Panay and the Philippines 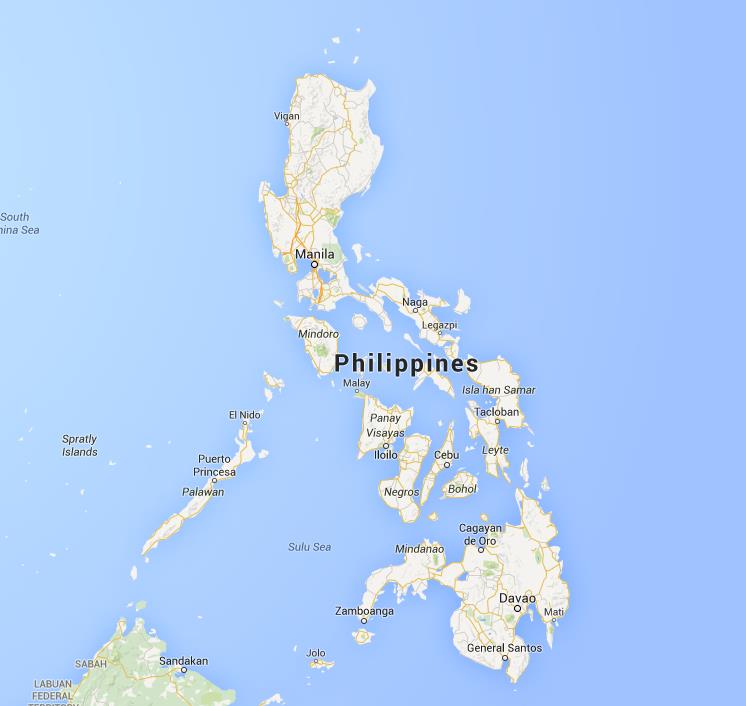 These islands each have their own endemic species (species that are unique only to that island). Before you come to Chester Zoo for a glimpse at what life on Panay, one of the Philippine islands, has to offer, we thought we would prepare you with a small insight to life on the Philippines in the wild.

As a whole, the Philippines are made up of around 7,000 islands, of which only about 2,000 are actually inhabited. Some of larger islands include Negros, Panay and Cebu and examples of the smaller islands are Siargao and the Calamian islands.

Panay is the island you will be able to visit at Chester Zoo; however we work with field partners on a number of other islands too including Palawan, Cebu and the West Visayan islands as well as the islands mentioned above.

Even though these islands are all part of the same country, climate varies quite widely between them, ranging from areas with two distinct seasons; wet and dry, to areas with no seasons at all! With so many islands and such a diversity in climates and habitats, it’s no wonder that the Philippines has one of the highest rates of species endemism in the world.

Recently, the Palawan forest turtle has come under severe and immediate threat and currently Chester Zoo have an urgent appeal at the moment for funds to save this species from the brink of extinction. 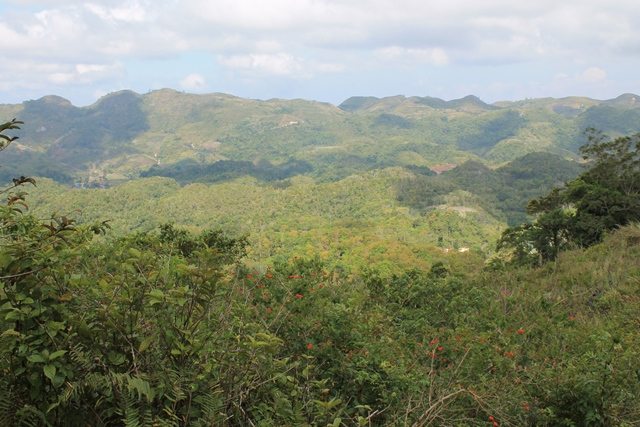 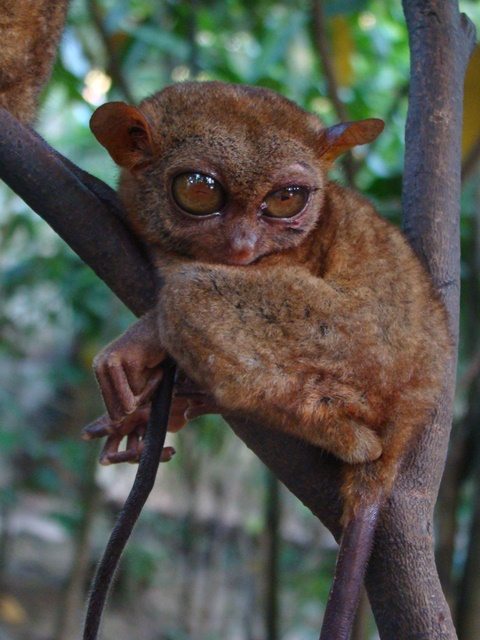 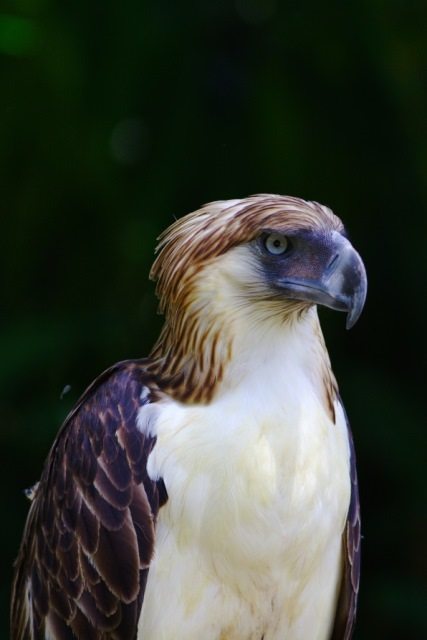 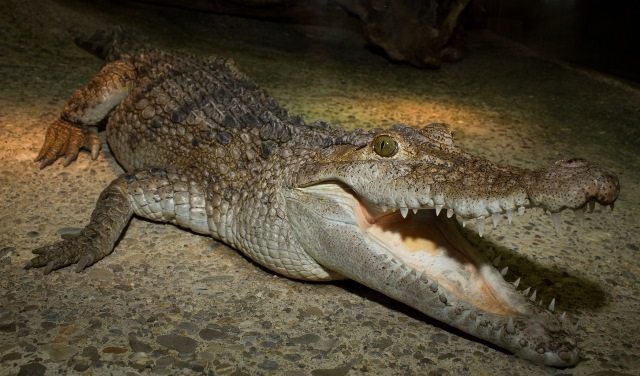 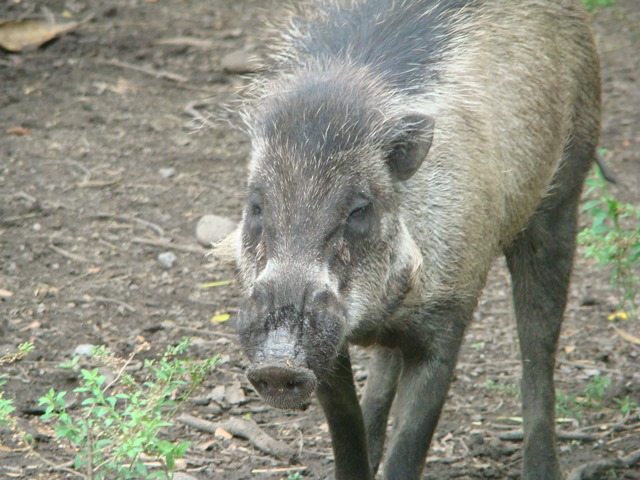