Oliver Hughes, Chester Zoo Conservation Scholar, is fascinated by orchids and has spent five years researching them for his MPhil and PhD. Below he tells us more about his passion for the colourful flowers and the work he’s doing to protect them: 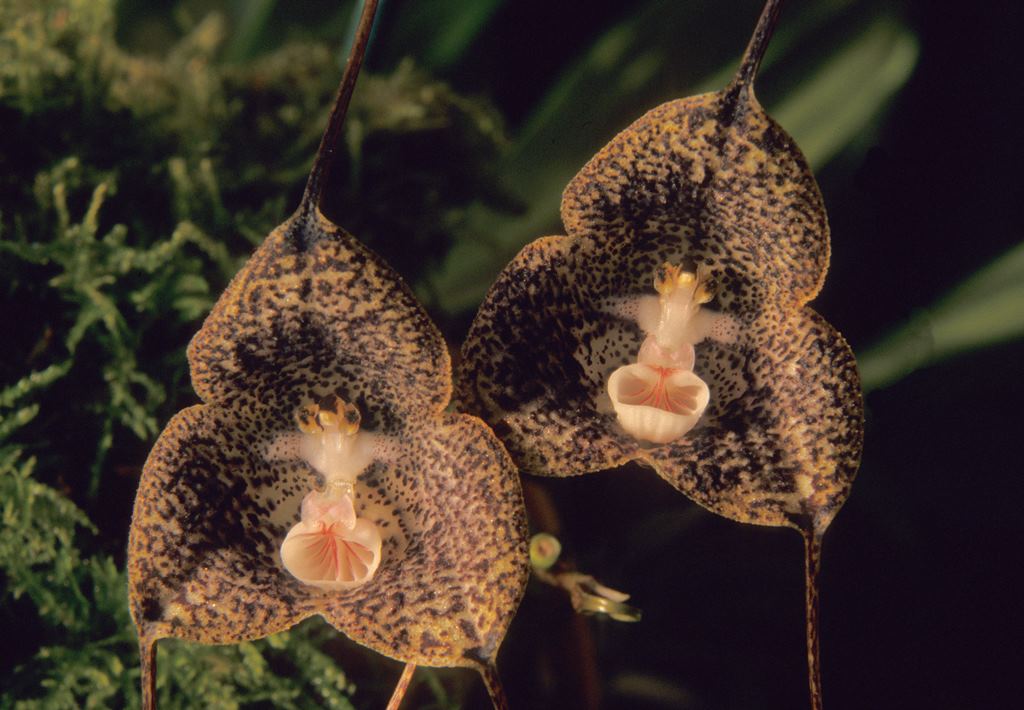 “I’ve always been interested in nature but I particularly got interested in orchids when I started recreating different natural habitats and gardens. I discovered some amazing native plants at some point and they turned out to be orchids which I’d always associated with tropical rainforests!”

“After realising that orchids were actually present in British and European woodlands and meadows, I started growing them and became increasingly curious about different propagation techniques.

“Often colourful and exotic, orchids are well-known around the world and many species are sold as ornamental plants. However, their survival in the wild relies on a very specific interaction with fungi. Unlike most plants, orchids have seeds that need to enter into contact with a fungus to be able to develop and grow.

“The main thing is that orchids have a very specific association with fungi. They can’t actually germinate themselves without them! Orchids can produce a huge amount of seeds but they wholly rely on finding the right fungi in their environment to grow. Chester Zoo has thousands of pleurothallid orchids, so it was interesting to see the zoo’s huge collection. It has been an eye opener for me to work on their conservation!” 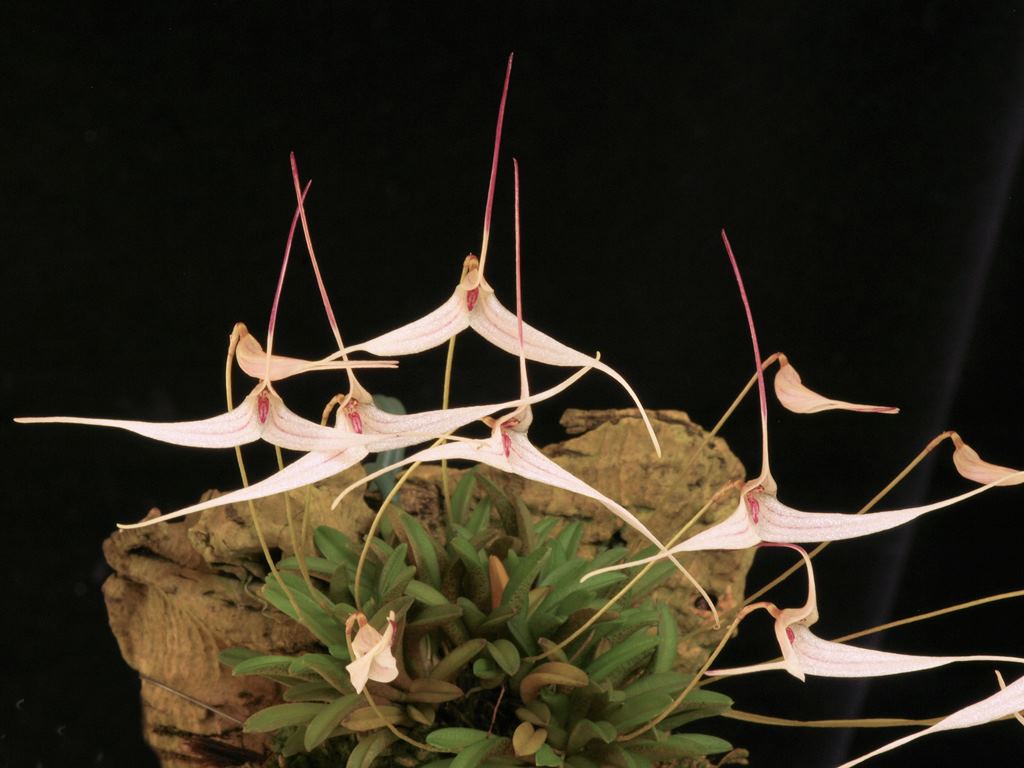 “My PhD focused on comparing various methods involving different media and fungi with the aim of increasing our knowledge of these species’ biology and conservation. In Central and South America, local people could make a local business out of propagating orchids in places where orchids are found naturally. So instead of chopping down the cloud forest around them or having plantations, the local communities could use orchids as a valuable resource and make more money out of propagating the plants and encouraging education projects around those emblematic species.”