We joined the conservation initiative in 2012 when a new breeding programme for the butterflies was started after their numbers declined by more than 50% in the UK in just 30 years. Together with Lancashire Wildlife Trust and funding from Lancashire Environmental Fund, the aim of the programme was to re-establish the butterflies at the reserve.

Under the watchful eyes of the zoo’s experts, butterflies have been successfully reared at the zoo each year since 2013. They are cared for in controlled conditions in purpose-built pods and, each spring, the adults are released on to the moss, as soon as they emerge from their pupa.

“Rearing rare butterflies is an extremely delicate process. Over the last three years we’ve spent countless hours helping hundreds of tiny caterpillars through our unpredictable and difficult winters and their fragile pupation period, before finally reintroducing the butterflies. Knowing we’ve helped to make a real difference to the long-term conservation of a species right here in the UK, effectively preventing the large heath butterfly from vanishing from an area of Britain, is hugely rewarding.”

New evidence now suggests that a population of the large health butterfly is starting to establish itself at Heysham Moss for the first time in a century.

“It’s incredibly exciting to see the butterflies being released at Heysham Moss – knowing that we’ve made a big difference to their future here in the UK. Our team have worked really hard to create bespoke enclosures for egg laying and rearing larvae to pupation – it’s been incredibly successful.

“Conservation projects like this really highlight the importance of working together and show the huge difference they can make for species. In this case, we have successfully re-established a beautiful butterfly in the wild, and hope to create a self-sustaining population and prevent another regional extinction.”

The main threat to the large heath butterfly in the UK is loss of habitat. The species relies on wet moorland and boggy areas, which have undergone huge decline across the country. 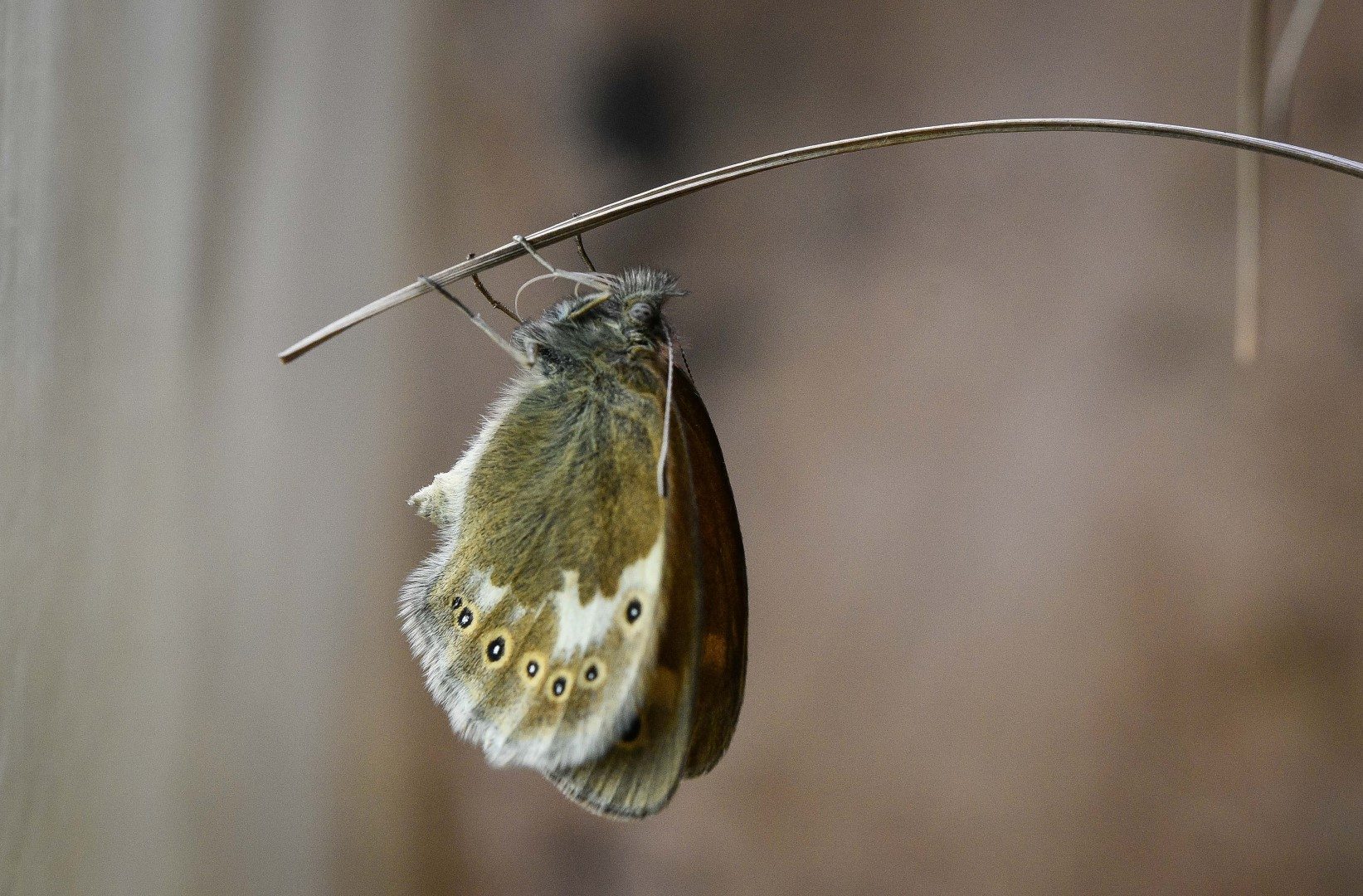 The population of large heath butterflies at Heysham Moss will now be monitored up until 2020 to assess the sustainability of the reintroduction programme.

You can help protect the precious wildlife right here on our doorstep by making a donation to Act for Wildlife today. 100% of your money will go towards projects working to protect Britain’s wonderful wildlife. Make a donation here. 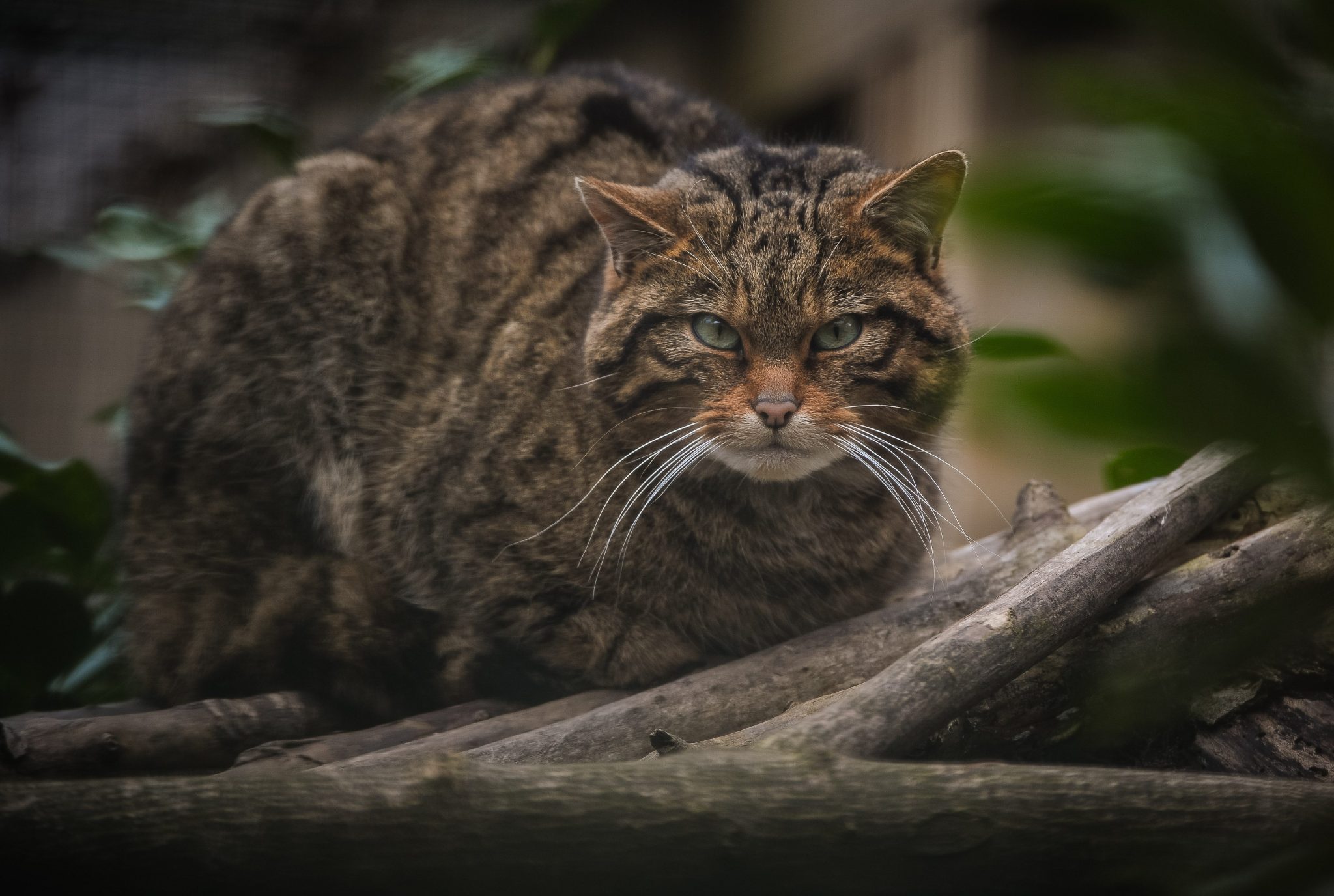