Last year we introduced you to our Africa programme coordinator, Stuart Nixon, and explained how the research he’d conducted from over a decade of fieldwork in eastern DR Congo, had been used to classify the Grauer’s gorilla as one of the most endangered primates in the world.

The full results of Stuart’s research and that of other collaborating partners have now been published in a Wildlife Conservation Society (WCS) and Fauna and Flora International (FFI) report and the outcomes are shocking.

There has been a 77% decline in population for the Grauer’s gorilla – from 17,000 in 1994 to just 3,800 today, and between a 22-45% population decline for the eastern chimpanzee. Stuart and the other co-authors on the paper were driven to re-assess the status of the Grauer’s gorilla following the civil unrest that broke out in the DRC in 1996 and still continues in the east of the country.

The war has had devastating effects on the human population, killing an estimated 5 million people and now, for the first time, the impacts of the war on the wildlife in the region have come to light as a result of insecurity, heightened illegal bushmeat trade and increased deforestation. On top of these threats, it is miners searching for coltan (a metallic ore used in the manufacture of mobile phones and other electronics) and other minerals that have posed the biggest threat to the Grauer’s gorilla. Many of these mines are extremely remote and so miners often turn to hunting local wildlife for food.

Although protected by law, gorillas are highly prized as bushmeat due to their large size and because they are easily tracked and killed as they move in groups on the ground in their small home ranges. It is clear that the hunting of the Grauer’s gorilla needs to stop – before it’s too late.

“Grauer’s gorilla is the world’s largest primate – the greatest of the great apes. The international demand for phones, laptops and games consoles over the past 20 years has had an appalling impact on the Congo, fuelling civil conflict, human suffering and now, we realise, the decimation of this incredible primate. Gorillas are among our closest living relatives and we have a moral duty to protect them, but unless greater investment and effort is made, Grauer’s gorilla will disappear from many parts of its range in the next five years forever. It’s vital that we act fast.

“Halting and reversing the decline of the Grauer’s gorilla will take considerable effort and will require more funding than is currently available. But by highlighting their plight via this new study, we have taken our first stride.

“It’s a hugely complicated challenge and, amongst many other things, it’s going to require disarming the militias in the eastern DRC and controlling illegal mining and the poaching that accompanies it. Establishing new protected areas and enhanced support for existing ones, along with community management of reserves and programmes to raise awareness of the crisis are also going to be vitally important if anyone is going to protect these magnificent and defenceless animals from extinction.”

Read more and download the report, entitled “Status of Grauer’s gorilla and chimpanzees in eastern Democratic Republic of Congo” here.

Learn more about the Chester Zoo conservation projects Stuart Nixon is also working on in Africa and discover how we are working to protect other primate species and wildlife found in this part of the world, HERE. 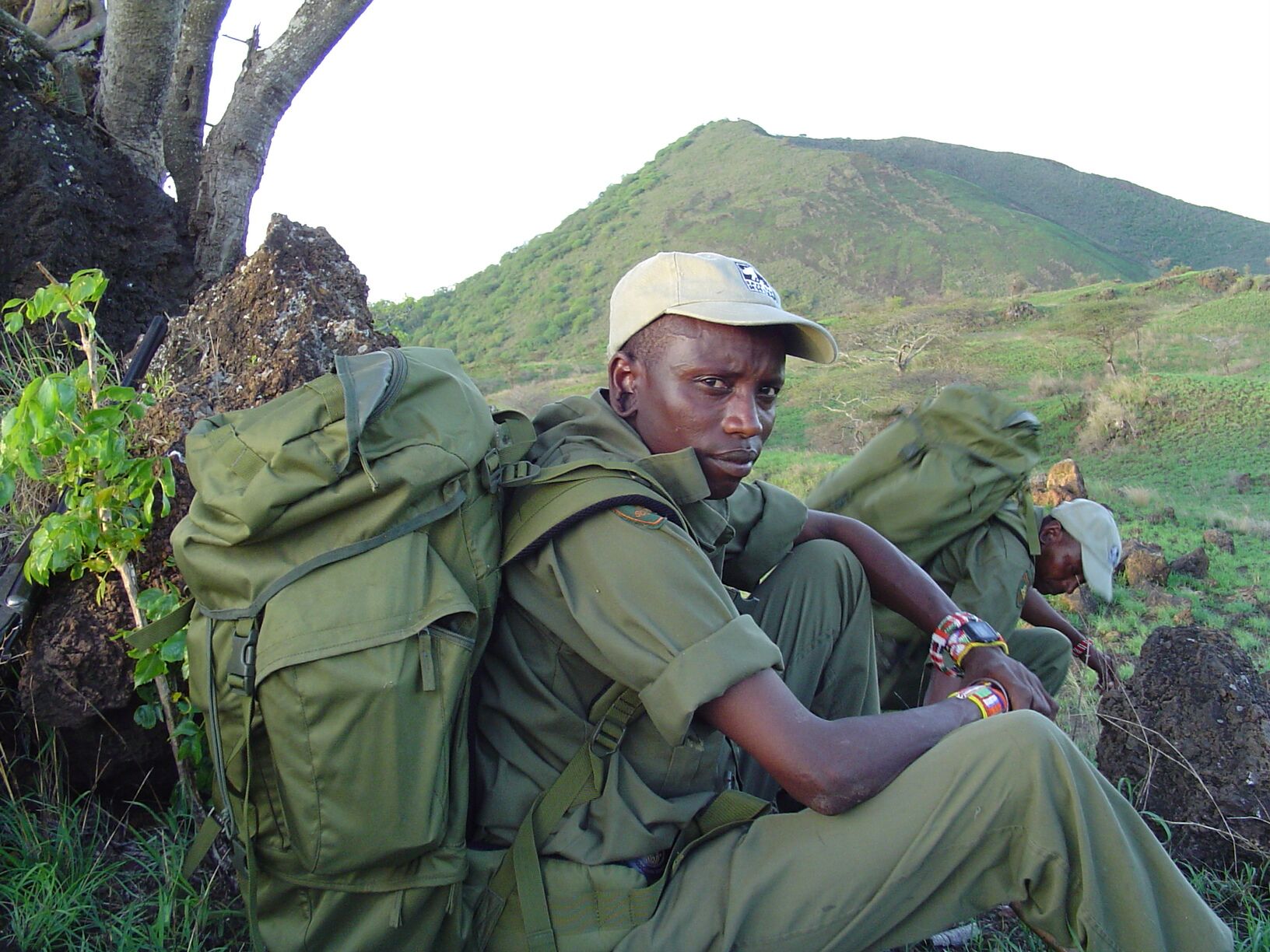 Donate to Act for Wildlife

Donate to our conservation work in Africa

Make a single donation
Make a regular donation
£10
£20
£50
£5
£10
£20
Because Chester Zoo pays for our overheads, every penny of your donation will go towards conservation!