The glamorous side of conservation

Scott Wilson, conservation officer at Chester Zoo tells us a little bit more about the Nigeria project and how we are Acting for Wildlife there. The forests of Nigeria support an amazing diversity of other animals and plants, many of which are found nowhere else in Nigeria – or the world. That’s why we’re working with the Gashaka Primate Project and the Nigerian Montane Forest Project to protect the remaining forests and with them their precious wildlife. Below he tells us more. 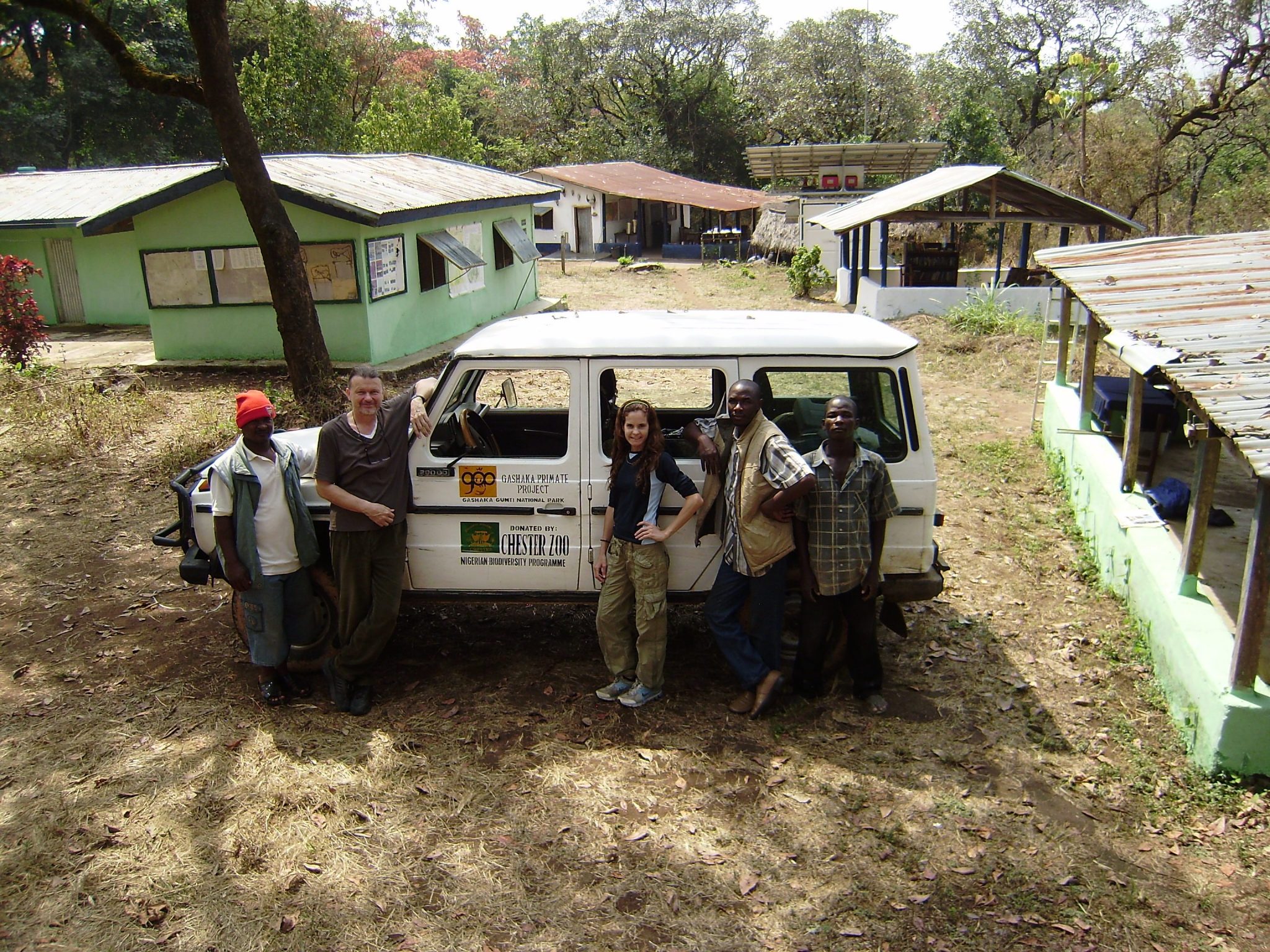 “Research activity plays a large part in the protection of Gashaka Gumti National Park (GGNP) and its wildlife. Each year several students from Nigeria and British universities (and also other international students) visit the park to conduct research. Currently most, but not all, research is focussed on the chimpanzees or the two habituated groups of baboons. An impressive amount of undergraduate and postgraduate publications have resulted from studies at GGNP. 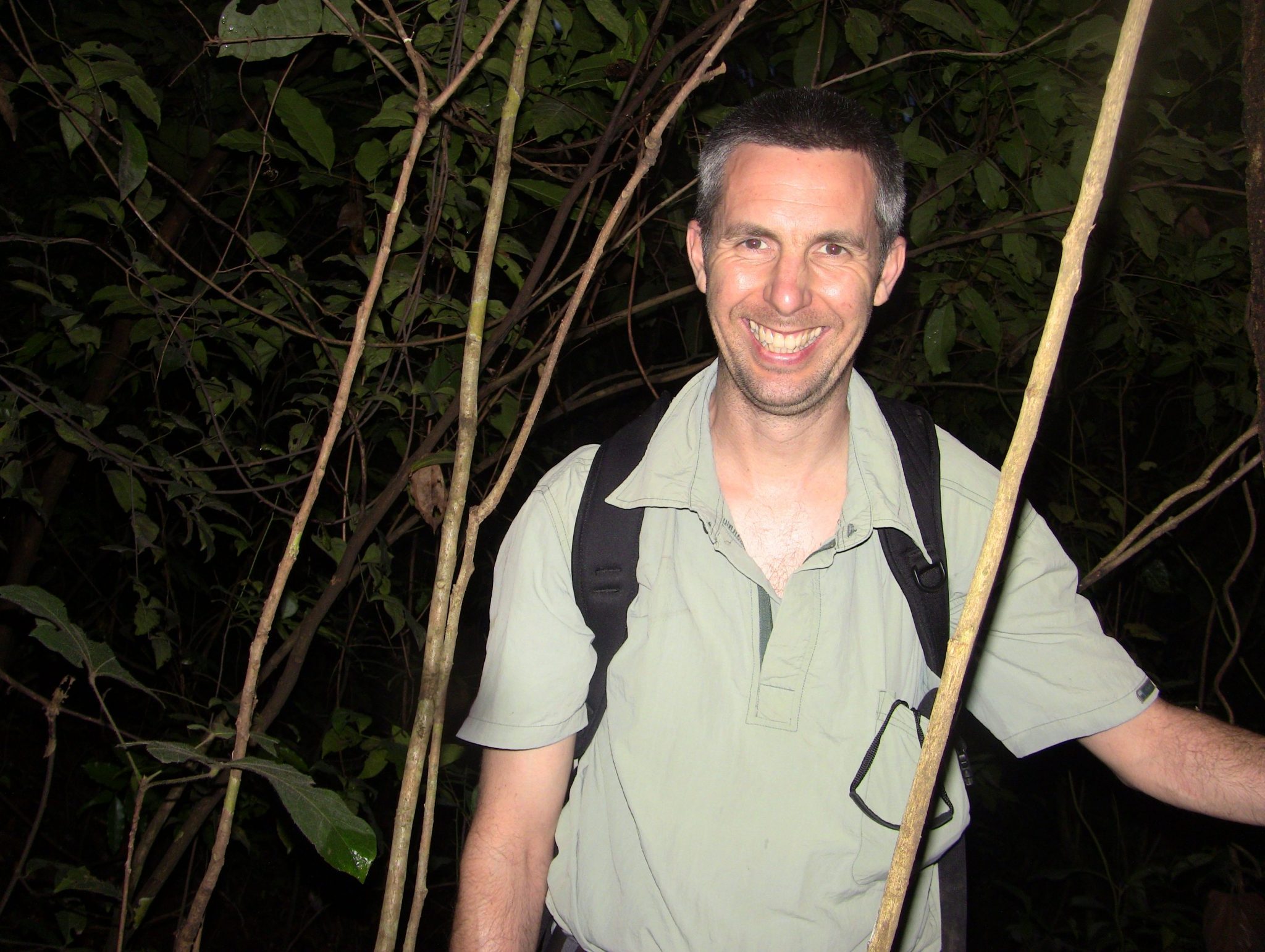 “The presence of researchers all year around, plus the local field staff who assist with the studies, has proven to effectively keeps poachers away and deters other illegal activities within the study areas. To conduct research in such a remote location however, you need a research base – the Kwano Field Station.

“Built on the site of an old village that used to exist within the park, the name Kwano is a local term – which I was expecting to be something exotic like ‘place of beauty’ or ‘heart of the forest’ – but actually means ‘tin roof’!

“The camp comprises of a kitchen, an office and storage area, rooms to accommodate the visitors and staff, and some under cover areas for general resting, meeting and eating. As field camps go it is very well equipped – there is a solar heated shower and of course some latrines, There is a river close by for water, and the biggest luxury is electricity. This is supplied by a state of the art solar and hydro unit.

“Of course a field station in the middle of the forest tends to have ‘additional’ guests! The habituated baboon troop that strolls past most days. The bat-eating snake living in the kitchen roof (probably Boiga blandingii for those interested). And the scorpion in the bedroom… 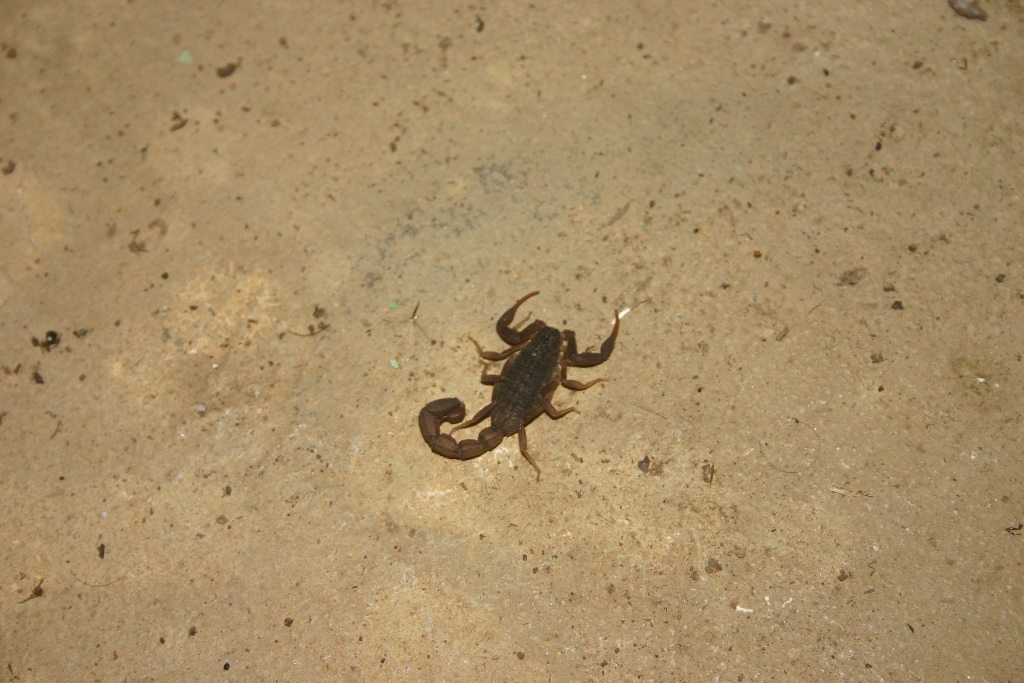 “Gashaka Gumti National Park is well known for its healthy populations of primates – most of which have vanished from the rest of the region as forests have been destroyed. The park’s best known primates are probably the chimpanzees, and Gashaka Gumti National Park is home to probably the last viable population of the Nigerian-Cameroon Chimpanzee subspecies.” 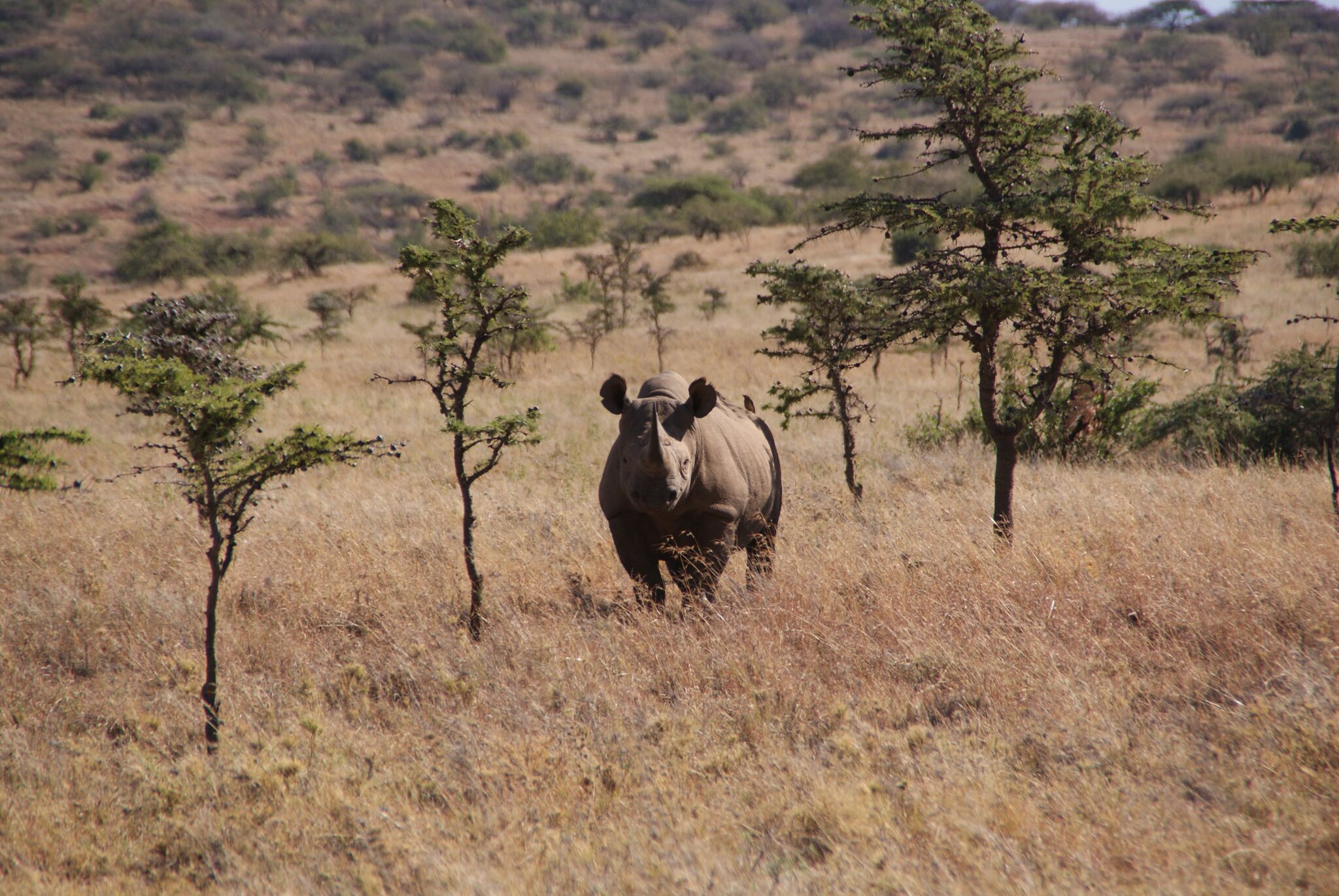 Save wildlife in Africa

Donate to our conservation work in Africa