The Secret Life of the Zoo is back! Chester Zoo’s heart-warming TV series returns

Since it first aired in 2016, Channel 4’s ground-breaking documentary series, The Secret Life of the Zoo, has taken viewers behind-the-scenes at the UK’s most popular wildlife attraction, Chester Zoo.

Due to some last minute tweaks to its scheduling, Channel 4 has paused the current run of The Secret Life of The Zoo for the time being. Fear not though, more new episodes featuring lots of amazing animal antics will return at a later date – we’ll be sure to keep you posted. In the meantime, you can catch up on all 65 episodes so far on All 4.

Now, the charming show is back with a fully remixed series which revisits some of the most extraordinary stories captured over five years of filming, bringing viewers’ favourite moments back to the screen. 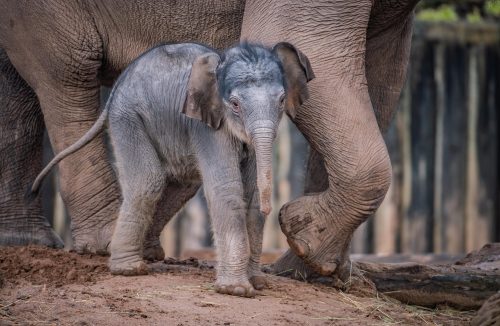 Rhinoceros hornbill Liv, 39, is devoted to her younger partner Manu, 19. His massive 25-cm long beak wooed Liv and, despite their strong relationship, the pair are yet to produce any offspring. In October of 2018, disaster struck when a fire engulfed their habitat. They survived but keepers believe the shock of the experience might be hindering their chances of producing chicks. When they’re moved to a new nest, Liv quickly produces a new clutch of eggs. Could luck finally be on the side of Manu and Liv? 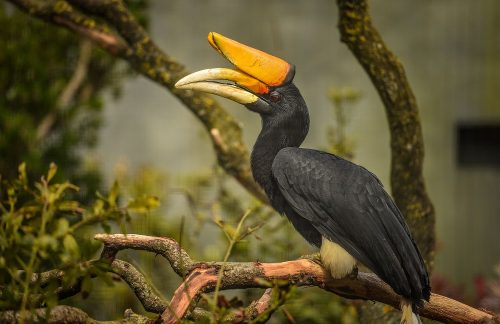 The reproductive life of seahorses is believed to be controlled by the phases of the moon. They are one of the few species on the planet where the male is responsible for giving birth, and clumsy underdog Seabiscuit only has a week to attract a female, incubate her eggs and give birth – all in time for the next full moon. Despite his small pot belly – the main attraction for females when looking for a new mate – he catches the eye of female Wilma and becomes pregnant when the eggs are transferred to his belly. In the wild, only 0.1% of offspring survive and only time will tell if any of Seabiscuit’s babies will survive birth. 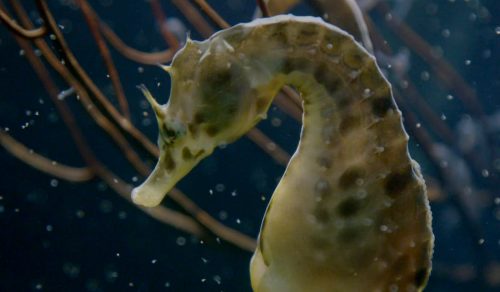 For some species, reproducing is the stuff of nightmares, and this is no exception for Jewel wasp Ripley, who needs to find the perfect cockroach to help give birth to her offspring. Unfortunately for Karl the cockroach, who Ripley plans to paralyze with venom, lay her eggs on and then bury alive, he is the perfect ‘host’. Transformed effectively into a zombie, Ripley’s larvae will feast on Karl’s insides until they’re ready to hatch out of his empty shell. But, Ripley has been introduced to several cockroaches in the past, and will Karl be unlucky enough to fall under her spell? 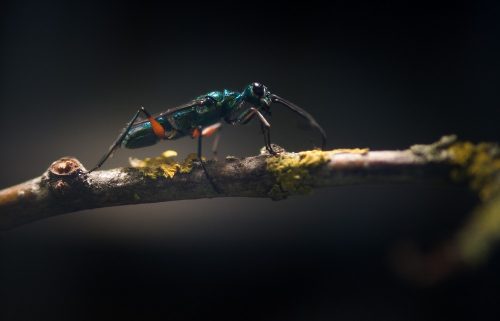 The new series of The Secret Life of the Zoo airs on Channel 4, Wednesdays at 8pm from 26 August.

The fight isn’t over for us just yet,

WE STILL NEED YOUR HELP.

Thank you for all your support so far. Thanks for supporting us through donations, adoptions, fundraising and writing to your MP to help SAVE OUR ZOO. From the bottom of our hearts – thank you. There are still tough times ahead, but thanks for bearing with us.