Even though it’s a day of celebrating, it’s also a day of raising awareness to highlight just how serious the situation is for these animals.

Earlier this week we received the devastating news about a young rhino who had suffered at the hands of poachers. The death of Bahati is proof the threat is still very much alive and to make matters worse, we are already at crisis point.

If rhino poaching continues to increase at the rate it’s going now, then rhinos could be extinct in just over ten years’ time! Last year’s extinction of the Vietnamese population of the Javan rhino and the extinction in the wild of the Sumatran rhino in Malaysia are examples of what to expect for the rest of the world’s rhino if poaching continues. We can’t let that happen!

Despite these tragic losses our black rhino programme has plenty of successes too – it is dedicated to protecting the eastern black rhino, fighting hard to stop it from following the same fate as the western black rhino…global extinction.

Your fantastic support means we can continue to work with a number of projects who Act for Wildlife. So, for us, today is all about celebrating the amazing people and projects we work with out in the field to protect rhinos.

For over a decade we have worked with the Big Life Foundation to support the protection and monitoring of the black rhino population in Chyulu Hills National Park. The majority of our support has enabled the teams to buy essential equipment needed and provide salaries for the rhino rangers. These rangers are vital in the fight to protect rhinos from illegal poaching for its horn. 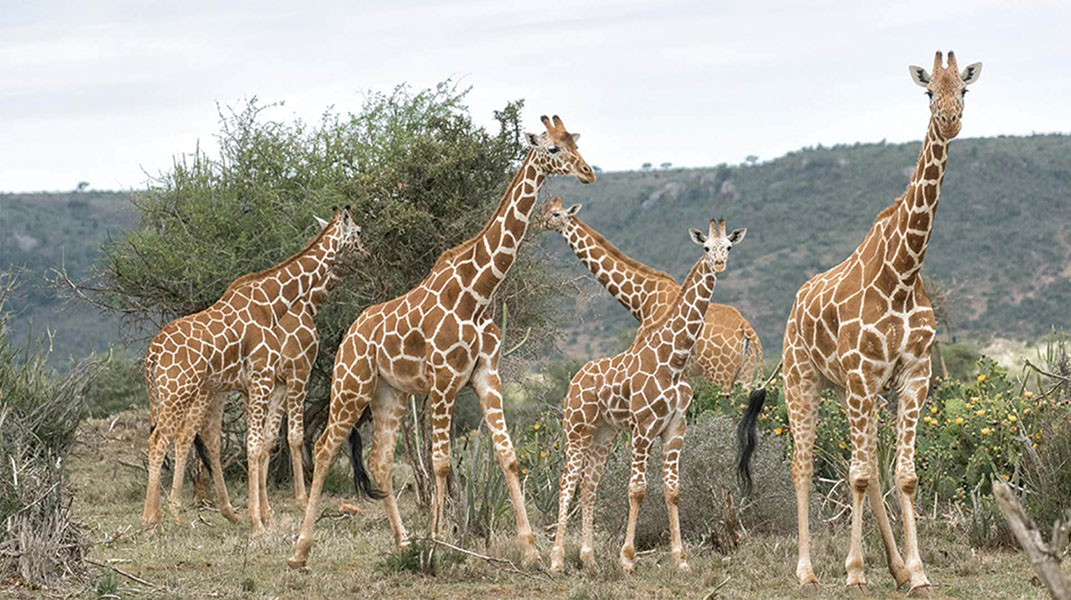 The Maasai Olympics – a bi-annual event run by the Big Life Foundation – was set up to replace wildlife hunting with sport. For hundreds of years in East Africa hunting and killing animals, mainly lions, has been a traditional rite of passage to manhood. The competition provides Maasai warriors with other ways of displaying bravery and is a new approach to animal conservation. Read more about the Maasai Olympics, here. 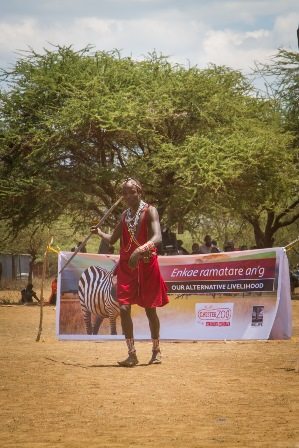 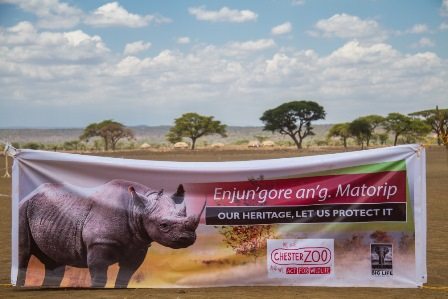 The event held last year was a huge success – attracting thousands of competitors and spectators and received international press attention. The event was initiated by the Massai elders themselves and has led to increases in local lion populations, and a greater appreciation and respect for wildlife.

To raise awareness and improve understanding amongst the local villagers of the importance of the conservation work being carried out in Mkomazi National Park, the project takes the village children into the Park – connecting them with wildlife through educational excursions, and giving them a sense of responsibility for the rhino. This provides another level of security for the animals. The bus and teacher that makes these excursions possible are funded by Chester Zoo. 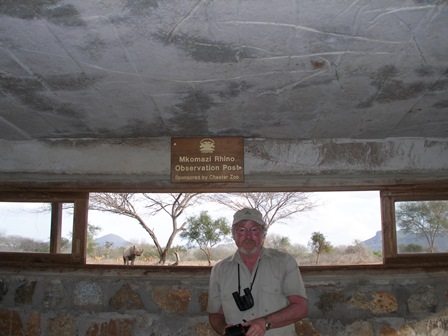 With wild populations under increasing pressure, ex-situ populations play a vital role as a genetic reserve for their wild relatives – providing an ‘insurance population’. So not only are we doing work out in the field we are also carrying out vital research here in the UK and Europe. Our team of scientists here at the zoo, in collaboration with The University of Manchester and The University of Liverpool, have assessed the reproductive performance of the European captive population of eastern black rhinos, to identify where improvements could be made. Learn more about ‘the rhino dating game’ here. 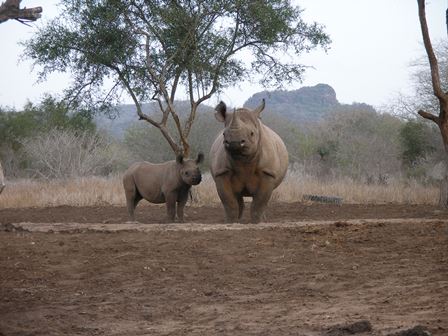 Finally, we provide financial support for the infrastructure and fencing within Mkomazi National Park, which provides the first line of defence for rhinos against illegal poachers. It’s important to continuously upgrade security to match the poaching threat, so that’s why we’ve just recently provided the Mkomazi Rhino Sanctuary (MRS), located within the Park, with a security upgrade through the deployment of trained tracker dogs. These dogs will hopefully keep poachers out of the park and protect the MRS staff and equipment.

There are so few rhinos left in the wild, each individual is extremely valuable for the survival of their species.

With your help, we will continue to protect these charismatic animals. Please Act for Wildlife in whatever way you can, find out more here.