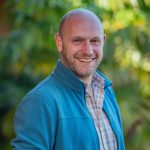 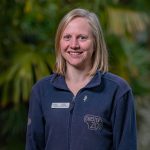 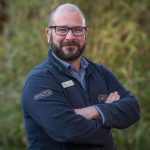 As of 2022 our partnership with the Brazilian NGO, ICAS (Wild Animal Conservation Institute) spans more than a decade, in which time discoveries about the lives of Brazil’s giants have led to exciting conservation actions.

Long-term ecological studies in the Pantanal and Cerrado regions of Brazil are primarily concerned with two species in particular: the giant armadillo (Vulnerable) and the giant anteater (Vulnerable).

As recently as a decade ago almost nothing at all was known about these two key Brazilian species due to their mostly nocturnal behaviour and elusive lifestyle, and so the ICAS team, led by Arnaud Desbiez, have sought to identify the species’ current situation, threats, and conservation needs.

Habitat loss in the precious Cerrado tropical savanna region is one challenge for the anteater, but roads are another major challenge. From 2017 to 2020, the ICAS team carried out one of the largest highway surveys undertaken in Brazil, studying roadkill from wildlife vehicle collisions (WVCs) across a total 85,000km of highway in the state of Mato Grosso do Sul. A staggering 12,400 wild animals affected by collisions with vehicles were recorded, 761 of which were dead giant anteaters.

This wildlife issue is a human issue too. Anteaters, and other large animals, such as tapir, are big enough to significantly damage a vehicle and cause potentially fatal accidents. 80%-90% of incidents occurred during the twilight or night hours, so nocturnal driving has been identified as a key area to target. 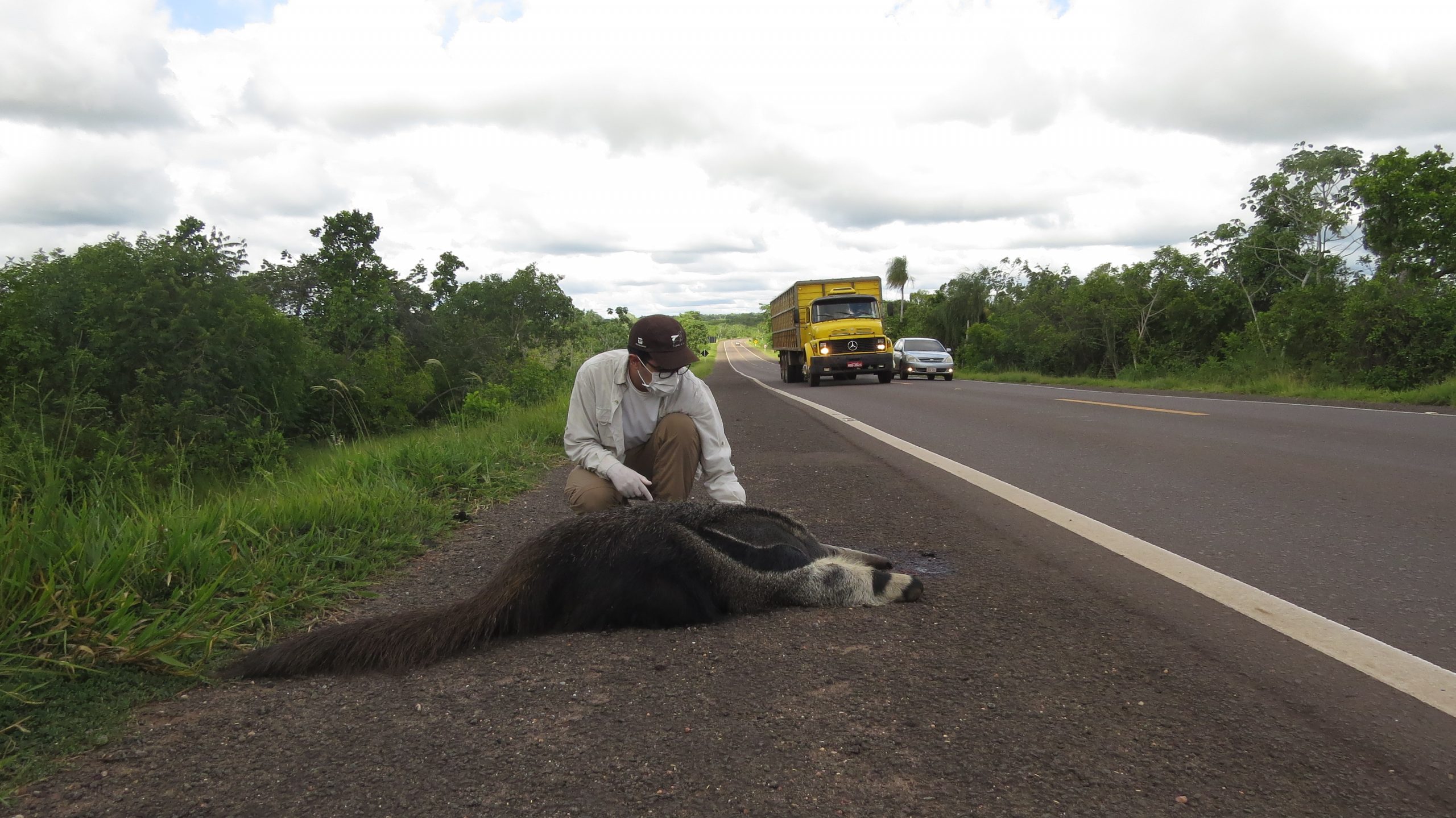 Photo – For the ICAS team surveying the highways, sights like this one are a common occurrence – anteaters are one of the species most affected by vehicle collisions.

ICAS are now enacting a whole suite of solutions. Some of these aim to improve road safety, such as carrying out research into the effectiveness of road signs on reducing WVCs, and working with local authorities to plan and implement mitigation measures. Others involve working with people directly, such as the Highway Heroes project, which aims to turn stigmatised lorry drivers into citizen scientists that survey the roads as they drive. The ICAS team will reward participants in this programme with a ‘Highway Heroes’ certification, providing positive recognition for lorry drivers for helping to reduce incidents on the highways. 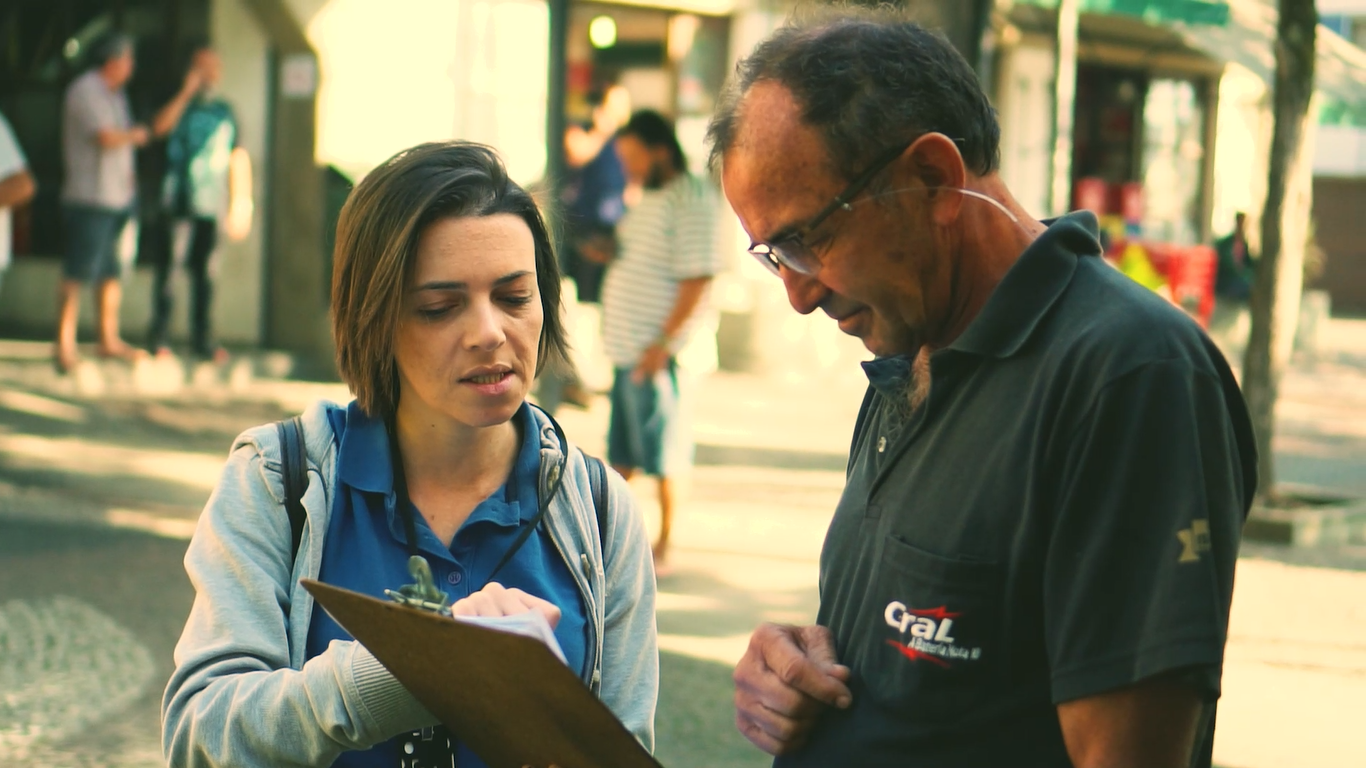 A final twist in the story comes for the anteater cubs that are left behind when mother anteaters are involved in collisions. ICAS have established a rescue and rehabilitation centre that has seen orphaned anteaters returned to the wild, such as Dumbo pictured below. These stories of baby anteaters saved from the roads are powerful, serving to influence public opinion and that of the authorities. There is plenty of hope to be found!

Despite also being the largest of their kind, giant armadillos are even more elusive than giant anteaters, with a life spent moving from burrow to burrow in the darkest hours. Their subterranean behaviour makes them a key species in the Cerrado, the Pantanal, and the Brazilian Atlantic forest – as ‘ecosystem engineers’ they create refuges, dens and habitat for at least 57 other vertebrate species. We know this thanks to the 55,000 camera trap images captured in front of burrows by the ICAS team over the first phase of the project.

This research has yielded hard truths as well. Loss of habitat to farming, soaring forest fires and hunting have had impacted armadillo numbers. Much like Anteaters and Highways, the second phase of the Giant Armadillo Project is now exploring solutions to the challenges at hand

One problem that you might not expect relates to the honey trade. Giant armadillos raid beehives to search for delicious bee larvae. Retaliatory killing through poisoning affects armadillos, as well as  other animals that might happen to become exposed to these measures. ICAS have been turning the problem on its head by talking to honey farmers and using camera traps to figure out exactly how the anteaters cause trouble. They have found that the simplest solution is to place the hives out of armadillos’ reach, and so the project has used beekeeping associations to roll out advice among their members about protective measures, such as the use of fencing or elevating hives on trestles.

Over in the Atlantic Forest, where in 2019 the ICAS Research Team documented the last surviving giant armadillo population within this huge region of Brazil, the team continues to work with communities to study the armadillos. We want to ensure that this population does not meet the same end that others have, and this means considering how the armadillos use the habitat by tracking them, and advising on options to improve the quality of the habitat itself. The data gathered on armadillo density and behaviour allow ICAS to tell that story to children in schools and administrators in local government, aiming to increase awareness of the challenge at all levels of society. 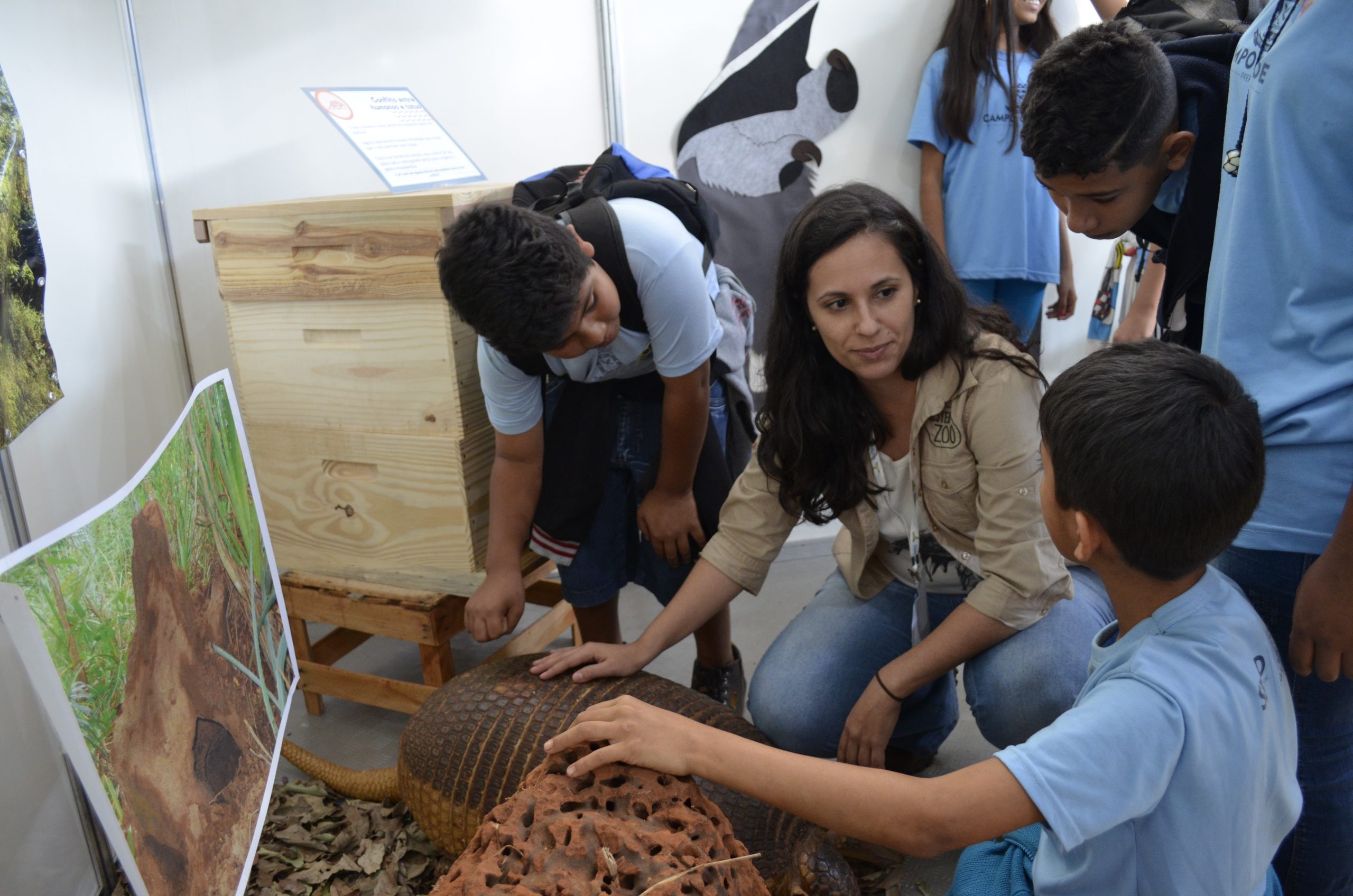 Photo – Education in schools is a core part of the ICAS programme, hoping to make future generations more aware of Brazilian giant mammals

For both the giant armadillo and giant anteater there is no doubt that huge challenges remain, and yet the next few years of ICAS’ hard work will yield essential insights that may well be pivotal to saving these wonderful Brazilian species in the long term.

We’ll continue supporting them as this journey unfolds.