We’ve been monitoring two populations of dormice for OVER a decade!

From 2015, we’re focusing efforts on the large natural dormouse site in north Wales. Our survey on Friday 22 May was the first of 2015, and an enthusiastic team went out into the field to collect another round of data and see how our lovely dormice have coped with the winter and cold spring.

We have told you why the data we are collecting is important for understanding dormouse ecology, but we haven’t previously mentioned why this type of long-term data collection and surveillance is also a really important conservation tool for many other species too. The dormouse is an important ‘bio-indicator’ species. This means that their presence and population changes can indicate the health of the local woodland environment for wildlife. 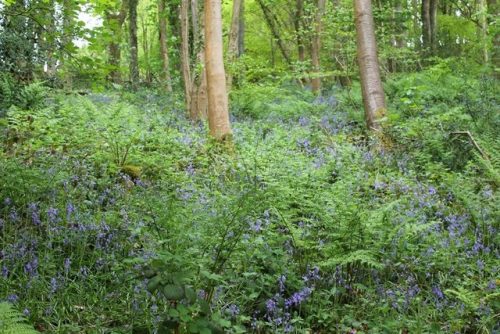 The ecology of dormice makes them very sensitive to environmental changes and population declines can signal problems such as increasing habitat fragmentation, fewer insects, or loss of plant species. So, our long-term study enables us to monitor the health of the woodland for other species, as well as monitoring the dormouse population.

Our study clearly shows that woodland management by Natural Resources Wales at the north Wales site is having a positive impact for woodland wildlife. 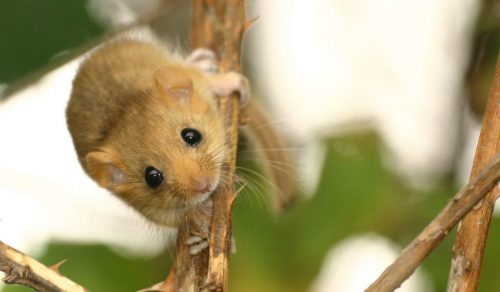 Dormouse population numbers can also tell us if habitat ‘corridors’ are working. These ‘corridors’ are small strips of habitat that make moving between habitat patches possible for the dormice and other species. Being able to move between habitat patches enables wildlife to have access to resources, such as food, if these resources become limited or unavailable in their own habitat patch. If dormouse population numbers indicate that habitat corridors may not be working, then we can make changes to ensure that important resources are still available to the wildlife of the woodland.