EMERGENCY APPEAL from the Philippines

The news came from Sabine Schoppe, the director of the Philippine Freshwater Turtle Conservation Program at the Katala Foundation. Over 4,000 turtles were confiscated from a convoy in South Palawan whose destination is thought to be China. Of those animals that were still living once confiscated, 3,478 Palawan forest turtles are still alive.

This number is astounding for many reasons – first, it indicates that our current understanding of the existing wild population is incomplete. It also means, however, that it is highly likely that much of the current population has now been removed from the wild and the survival of the species hangs in the balance.

Sabine responded immediately to the incident and is working with officials on this devastating event. Since the turtles were confiscated, over 100 have died and all of the very best efforts are being made to save those still alive. Unfortunately, it is not a simple case of just putting the animals back where they came from. Many of the turtles are severely dehydrated, some with shell rot and others with bite marks and open wounds indicating that these animals have been in poor conditions in captivity for a long time.

Sabine and her staff are desperately trying to save the survivors, however, Katala don’t have enough space to house all of the turtles in suitable conditions and with limited funds for food and shelter, the challenge of rehabilitating these animals is enormous.

Not a huge amount is known about the Palawan forest turtle which is indicative of its’ critically endangered IUCN red list status. Since 2007, our partners in the Philippines, The Katala Foundation, have been working to address the threats to the species through a number of in situ and ex situ projects.

Being one of the world least known freshwater turtles, basic research on the species is essential for its conservation. Based on current knowledge only an estimated 3000 individuals remain in Palawan and are restricted to five municipalities in northern Palawan.

The main threat to the species is exploitation for the illegal wildlife trade and Katala carry out research, habitat restoration and protection and local awareness raising activities. Alongside these projects, Katala are heavily involved in the care and repatriation of confiscated specimens.

Chester Zoo has been providing financial support to Katala to conduct more research into this elusive species’ ecology, so that a better informed management and protection strategy can be formed. Particularly intensive work has gone into investigating the home range and distribution patterns of these turtles. This information is important as it lets the people at Katala working to save this species know where it is most important to focus efforts.

Chester Zoo has sent some emergency funds to Katala but more is needed. Keep an eye out on our social media for updates and how you can Act for Wildlife and save this species from eradication.

Thanks to your overwhelming response to this emergency appeal you helped us save the vast majority of these endangered turtles rescued from the illegal wildlife trade.

You can read the latest update here.

To give your continued support, donate online here. 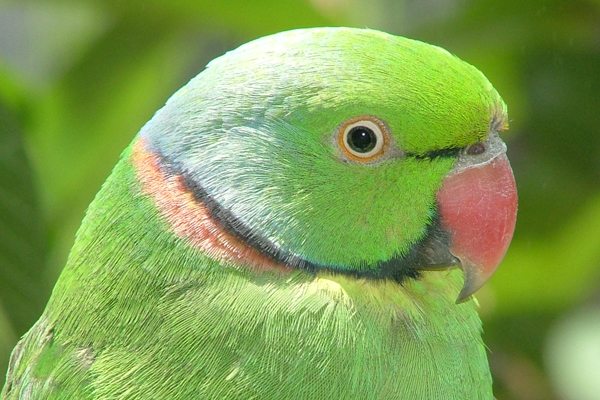 By the time you’ve read this page, Earth will have lost an area of forest the size of eleven football pitches. That’s devastating for wildlife. It will probably cost a family of orangutans their home.