Flying high after being praised for our work with endangered birds 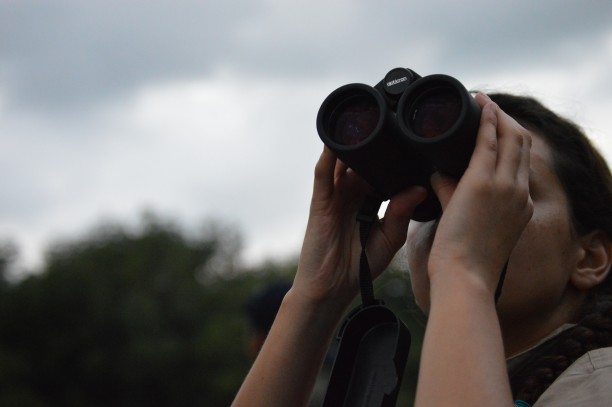 The British and Irish Association of Zoos and Aquariums (BIAZA) has created a list of the top ten birds benefitting from conservation and breeding programmes at zoos and aquariums in the UK and Ireland.

The zoo is home to six of the species on the list – the Bali starling, Northern bald ibis, Visayan tarictic hornbill, Ecuador Amazon parrot, sorocco dove and the blue-crowned laughingthrush.

“The zoo plays a significant role in supporting and protecting endangered birds on the brink of extinction. The conservation of these birds is not just about the work we do here in the zoo through our breeding programmes, but also the important work we support in the wild.

“A particular success has been the work we’ve done through a partnership with the Begawan Foundation in Bali – with the Bali starling. Just 14 years ago it was thought that only six individuals remained. However, through carefully managed breeding and reintroduction programmes that we assist with, this number has significantly increased over the last few years.

“Zoos can do so much to help birds and it’s great to be recognised for the huge amount of effort that we put into protecting very rare, endangered bird species. We care for more than half the species on the list, as well as many other highly threatened species that haven’t been listed, which is a big achievement.”

BIAZA use strict criteria to select the top ten list, as all of the species had to be associated with current field initiatives or part of essential conservation breeding in zoos, with priority being given to species listed as ‘threatened’ on the International Union for the Conservation of Nature’s (IUCN) red list of threatened species.

The top ten list demonstrates the importance of zoos and aquariums not only for conservation breeding of safety-net populations, but also for their contribution to funding and management of conservation projects in the field, including research, education and support for local communities, as well as protection of crucial wildlife habitats.

Take a closer beak, we mean peek, at the six species Chester Zoo works with:

This species is seen as very desirable cage birds, and illegal trapping has brought them to virtual extinction in the wild – we work and support captive breeding programmes in Bali. 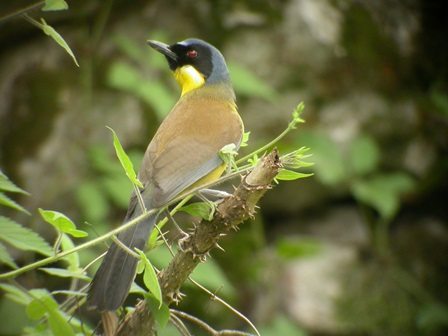 The zoo population of this Chinese bird equates to 50% of the total global population – Chester Zoo have taken the lead in coordinating the conservation effort in the wild, with captive breeding programmes occurring in mainland China. 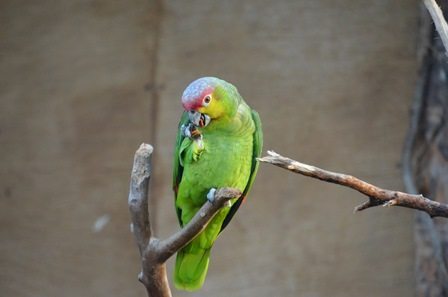 With fewer than 600 individuals left, its survival relies on the protection of remaining wild populations and their habitats –not only do we manage breeding programmes in Ecuador but we also conduct regular field research which is incremental to monitoring populations and identifying areas where protection is needed. 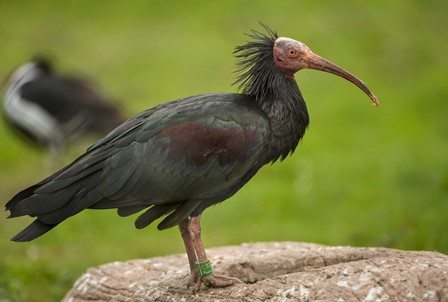 Pesticide poisoning has had a devastating effect on their numbers. The BIAZA community is working together to ensure a genetically diverse bloodline within the captive population – we have worked closely with the conservation of this species and have successfully released eight captive bred birds back into the wild. The conservation has also been a success at home with a clutch of chicks arriving in July last year.

A classic island species, numbers have been devastated by man-introduced pests like rats, cats and goats. Captive breeding has saved it from total extinction – the zoo has supported this species over the last 20 years, and has worked hard to provide a growing population for the future. 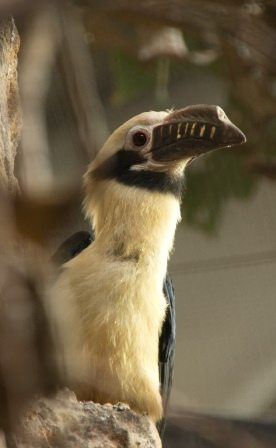 Chester and Bristol zoos are actively supporting in-situ work to save and restore the wild habitat of this species – with Chester Zoo supporting several initiatives in Panay, Negros and captive breeding programmes in the Philippines.