Over in the Sabah region of Malaysian Borneo, our long standing partners at the NGO, Hutan, are leading wildlife research to make ‘sustainable’ a reality.

The team have made incredible progress in creating reforestation zones through oil palm plantations to connect isolated pockets of Malay forest.

Our expert contact at HUTAN, Amanda Shia, shares some insights into surveying the wildlife found in these landscapes, as well as an incredible new discovery… 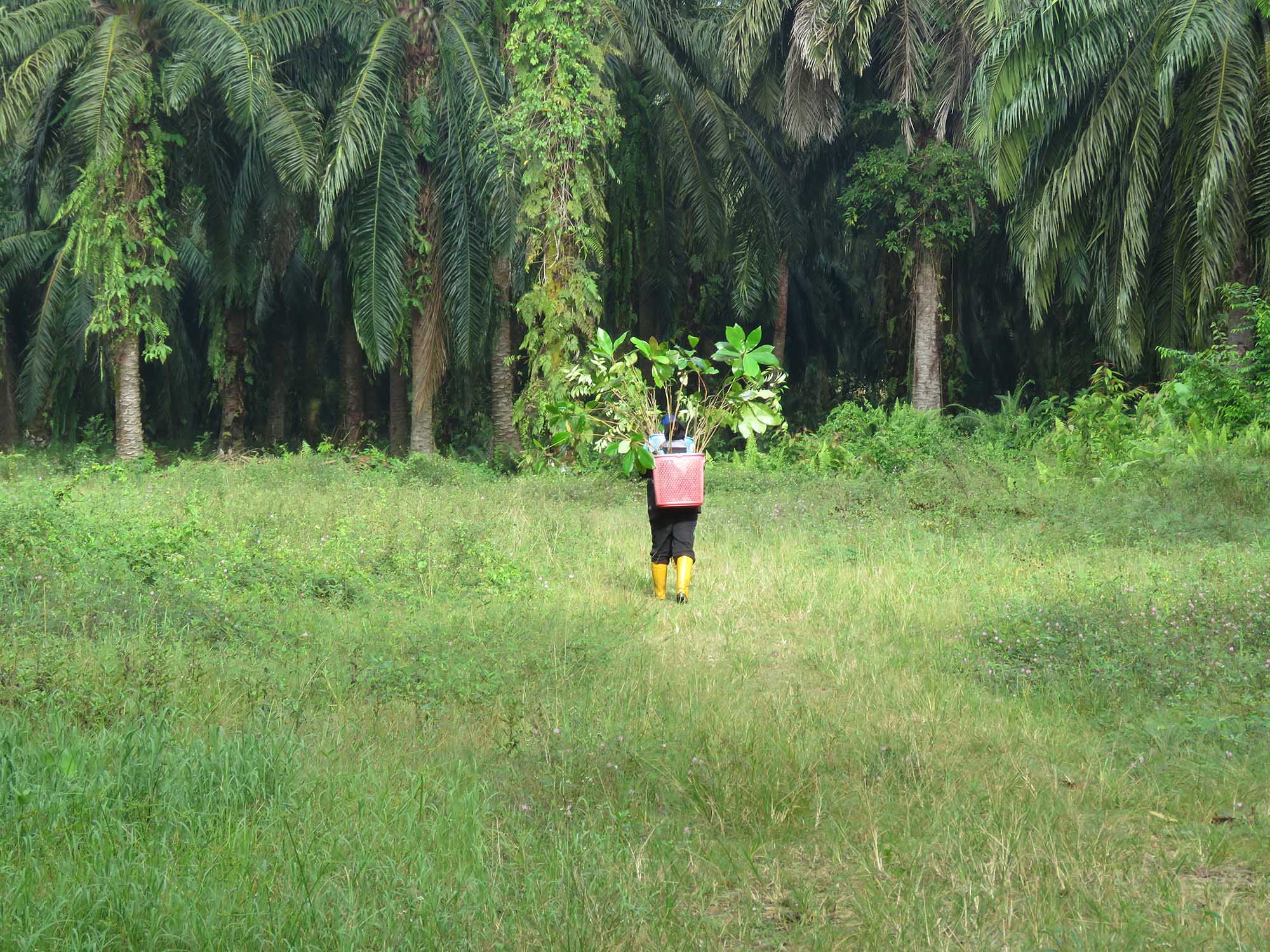 “I’m the principal investigator monitoring the Keruak Wildlife Corridor in the Kinabatangan floodplain, Sabah, Malaysia. Our team is working to understand how a wide range of animals are recolonising a newly established wildlife corridor connecting two fragmented forests. As of last year, a total of 99 species were observed, of which 26 are threatened.

“We’ve identified and recorded species that are critically endangered, such as the Bornean orangutan and Sunda pangolin, as well as endangered giants like the pygmy elephants in our sites. The outcomes showed promising findings during the early stages of reforestation – this shows that reforestation and creating wildlife corridors are really worthwhile.” 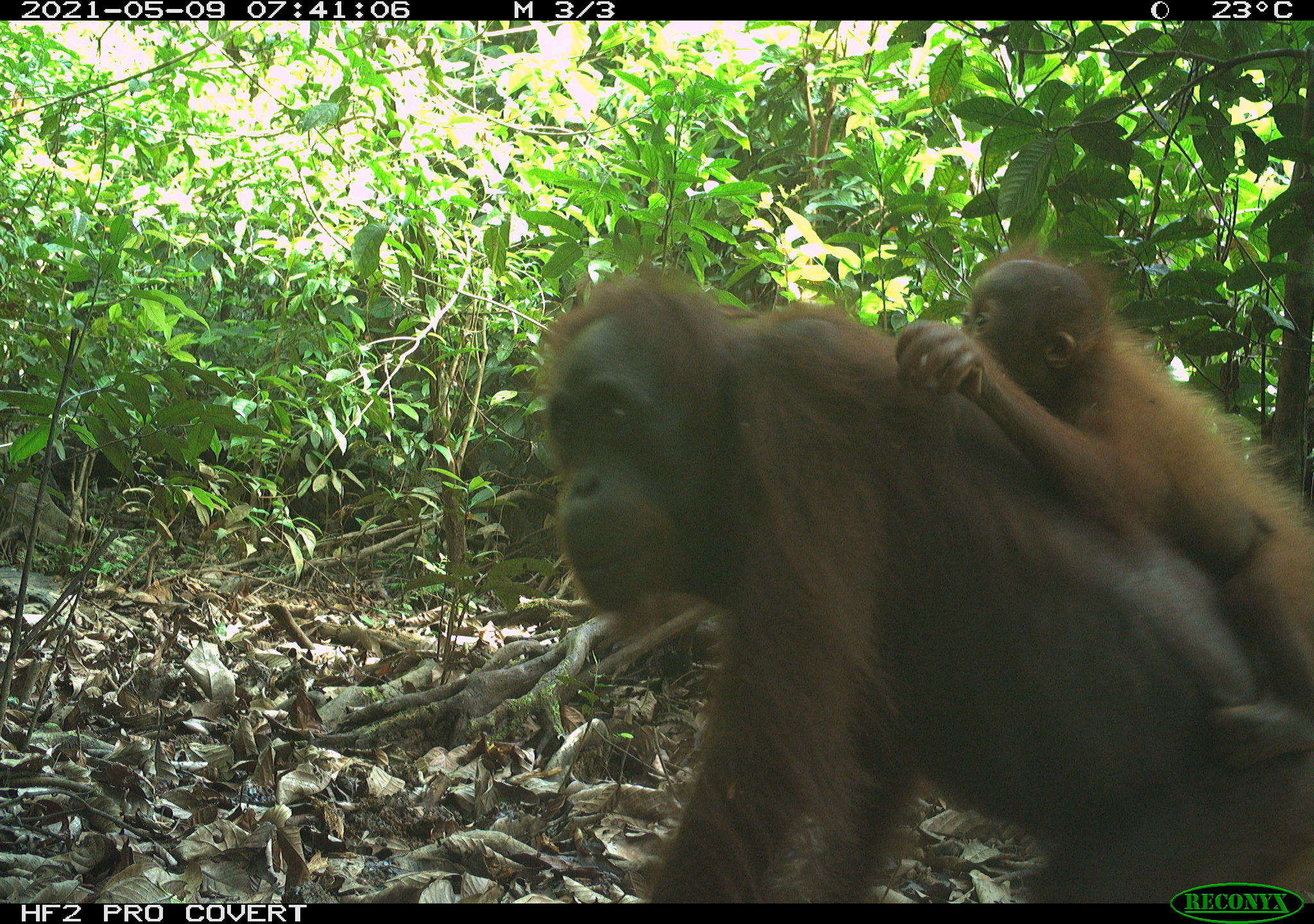 “We’ve been carrying out daily check-ins of live traps and pitfall traps across the reforestation area in two teams. On a routine trip we came across a peculiar mammal species in one of our pitfall traps, which usually only record invertebrates and frogs.

“It was too small to be a baby rat, and its sharp snout differentiated it from any rodent. With thick gloves, the team carefully moved the animal out of the trap, and it immediately became calm and began feeding on insects under a log. We managed to take photos and measure its size and features.

“It was Suncus hosei, the Bornean pygmy shrew! It was a delight to observe the shrew foraging in the soil and gnawing on insects with its sharp teeth. This insectivorous shrew was officially our 100th species observed in the 2021 project year.”

“The shrew we encountered measured only 60mm in length – lighter than a matchbox! Shrews of the genus Suncus are the smallest land mammals on the planet, and would be the smallest mammal entirely if not for the bumblebee bat.

“The species is fascinating beyond its size. It’s endemic to Borneo, meaning it’s found nowhere else in the world. This tiny creature spends its life tucked under logs or hidden amongst grasses in the leaf litter, so we know almost nothing about it. We don’t even have enough information to say if the species is doing well or if it’s heavily threatened.

“However, we were lucky enough to see the pygmy shrew twice more in 2021, and three more times during our most recent surveys in April 2022! Perhaps, at least in the area we work, the Bornean pygmy shrew is not as rare as indicated.” 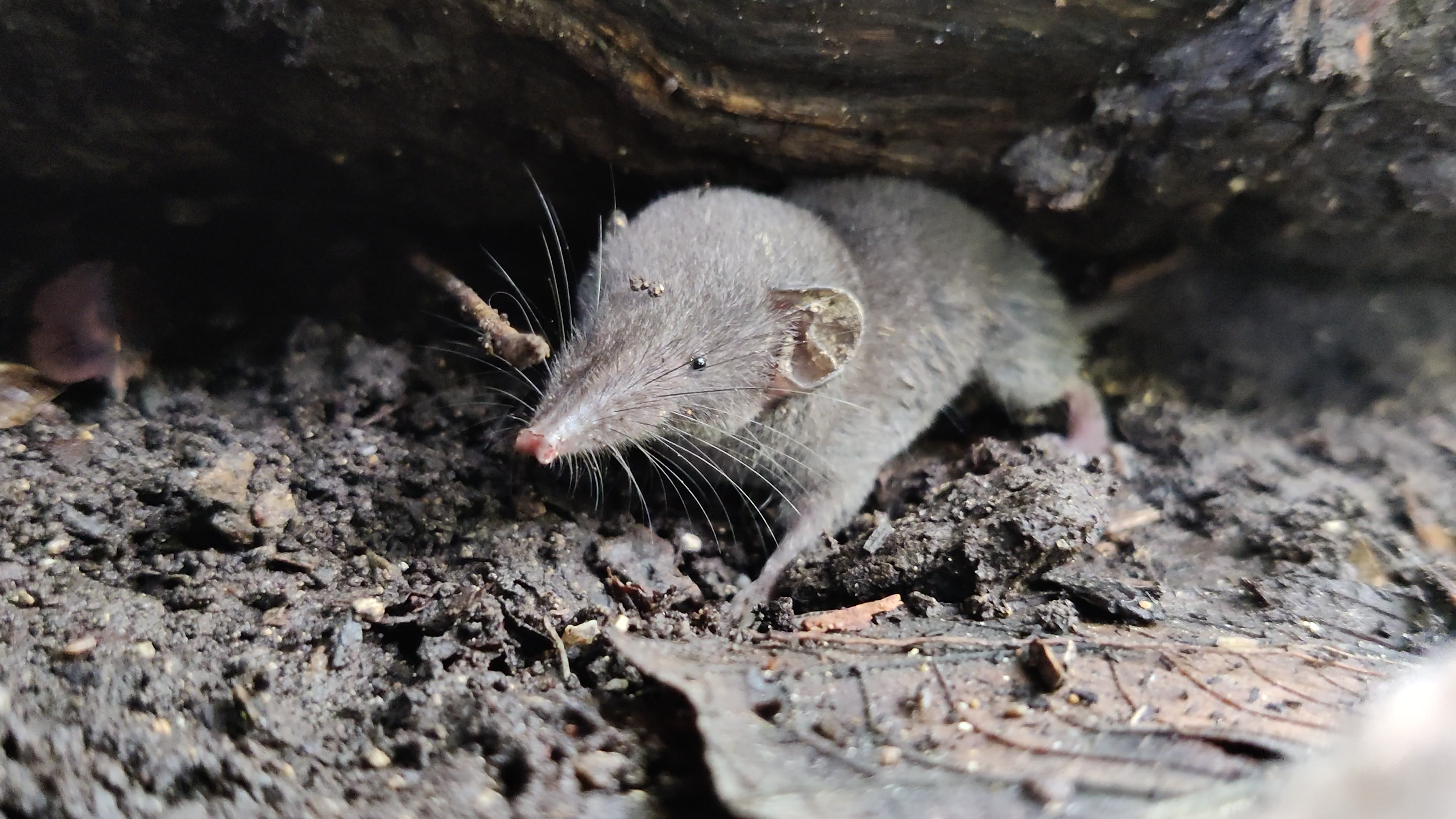 Amanda shares what next for the project.

“With 100 species ticked off, we’re continuing to explore new methods of detecting wildlife.

“This includes incorporating acoustic monitoring – the study of the sounds animals make – into our studies. We’re also using tools such as light traps that might attract entirely different wildlife to what we’ve seen so far.

“I hope that, in time, we can understand the significance of the wildlife distribution in this unique part of Borneo where reforestation and palm oil plantations entwine. This knowledge will be invaluable in helping to guide our conservation of the ecosystem in the years ahead.”

Chester Zoo and the Co-op are proud to support reforestation work in Borneo.