Following on from our previous blog: ‘Living with Tigers: it’s all about people‘, Chester Zoo Conservation Scholar, Amy Fitzmaurice provides us with another update from the project and the results from the household surveys the team carried out to understand more about the attitudes of local people and their perceptions towards tigers and leopards.

“As part of the Living with Tigers (LWT) project, Green Governance Nepal are assisting us in conducting social research involving both focus groups and household surveys, thanks to Darwin Initiative funding.

“The project team conducted almost 900 household surveys during 2016 across Bardia and Chitwan, two Nepali National Parks, to establish baseline attitudes and perceptions of local people towards felids. When asked if they agreed with the fact that leopards and tigers should be protected, a staggering 80% of local community members agreed that they should be.

“This positive attitude towards protecting tigers and leopards is a good thing for the LWT project team who is working with local communities to assess mitigation techniques, such as predator proof pens and biogas plants, being put in place to reduce human-felid conflicts.

“Mitigating conflict is one thing but understanding the ecology and behaviour of the emblematic big cats is also essential to insure that these techniques are actually efficient.  Recently back from Nepal, the LWT team spent three months in the field assessing how tigers and leopards use the landscape around them, made up mostly of national parks, community buffer zones and villages. To get a clearer idea of the distribution of the two species, we set up camera traps and conducted transect surveys recording tiger and leopard tracks and collecting their scats for genetics analysis.

“The camera trap images we obtained showed that both tigers and leopards actually live alongside the local marginalised communities. 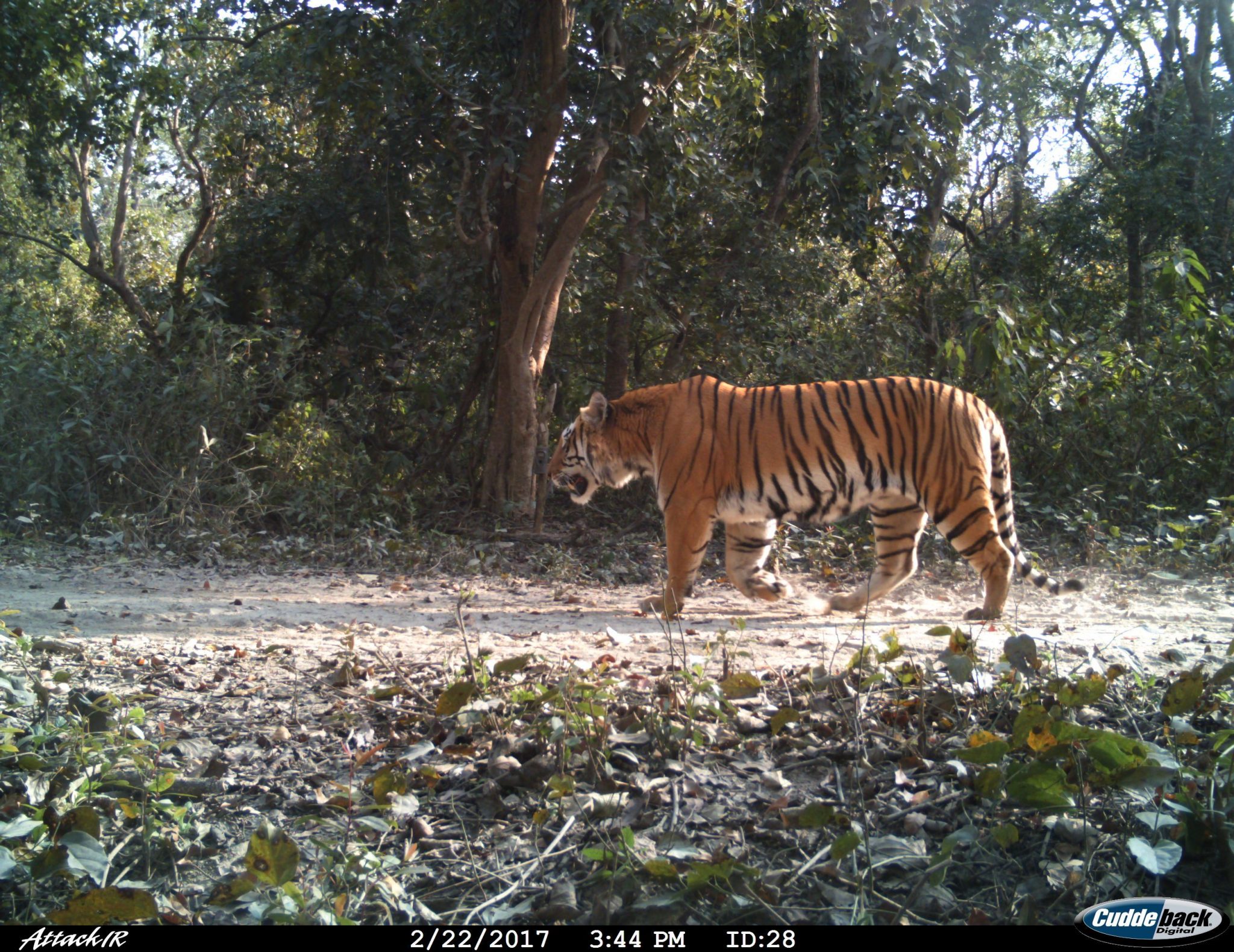 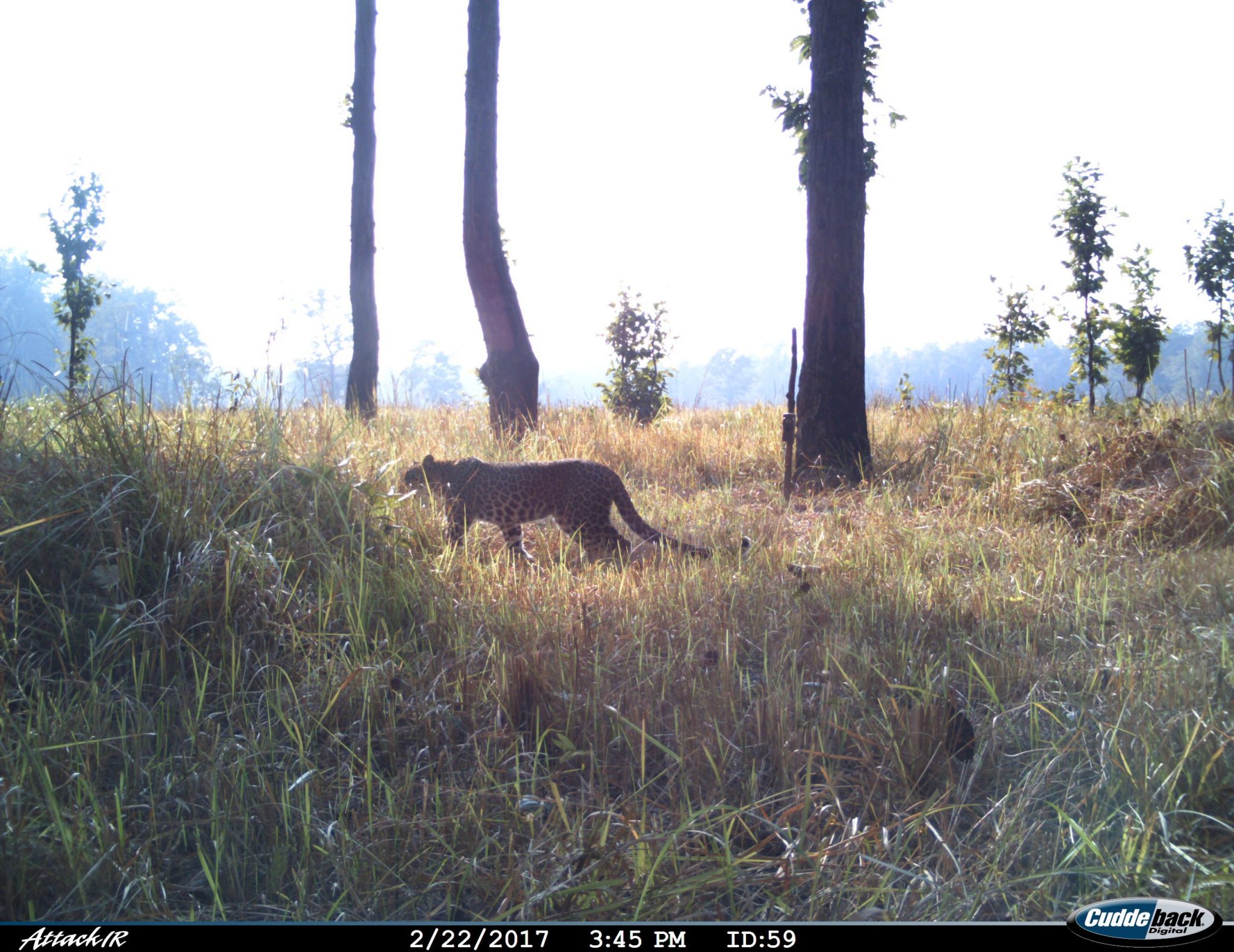 “So how does this information on tigers and leopards help communities with human-felid conflicts? By studying the species’ habitat use patterns, we can identify areas of community buffer zones presenting lower risk of wildlife encounters. Our camera traps do not just capture tigers and leopards, but also other species such as elephants, honey badgers and many more, providing local communities with knowledge of the areas to avoid in order to reduce the risk of human-wildlife conflicts. This mapping process is called conflict hot mapping and will have to be monitored on a long-term scale to take into account the spatial movements of the two big cat species.”

The lovely people at Hannah Turner Ltd have created a very special product to raise much-needed funds for our Living with Tigers project. £1 from the sale of each of these handmade ceramic tiger money boxes will go straight towards the project, allowing us to continue our work with local communities to protect this iconic species.