VIDEO: taking you to the dry forests of Ecuador

We recently conducted our annual expedition, this time heading to Ecuador to collect vital data on the endangered Ecuador Amazon parrot. The expedition’s objectives were to search for the elusive parrot’s nests, to collect data on their habitat, to conduct roost counts but also to launch the pilot of our first community survey in the region.

In total, the team spent more than 90 hours scrambling through bushes to survey 178 quadrats of 400m² each and 64 different tree species were identified and categorised into feeding, roosting or nesting areas. The community surveys gave some interesting insights on where to find the parrots and also highlighted the fact that a few households in our study area actually keep Ecuador Amazon parrots as pets in their households. 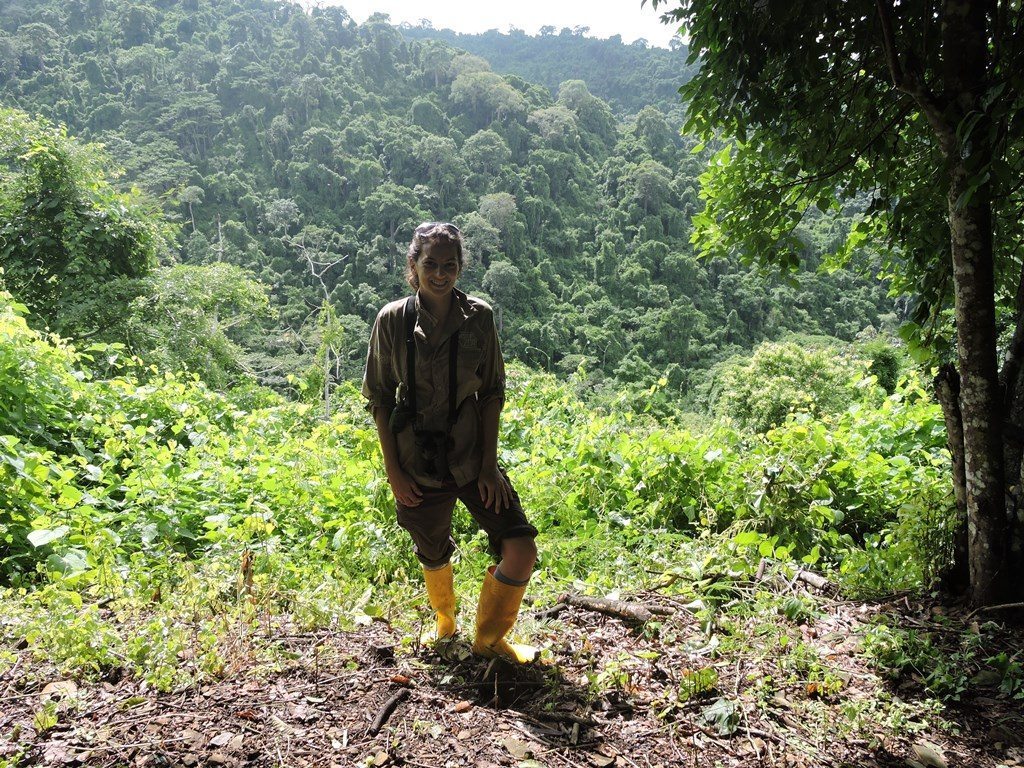 Rebecca Biddle is now conducting her PhD on the endangered parrot and she is analysing the data collected during the expedition. She explains more below:

“At the moment, the scope of my research project is to identify the conservation priorities and to gather the information that we need to put conservation actions into place. That includes a lot of different elements such as the habitat preference, the distribution of the parrots but also the roost counts and the population estimates.”

Working in collaboration with the Fundación Pro-Bosque, an Ecuadorian forest protection NGO, Rebecca realised five years ago that very little was known about the little green parrot. She continues:

“We didn’t know how many of them there were, where they were, how big their range was and what their hotspot within the distribution were. For me it just became apparent that there was a big chunk of questions there that no one knew the answers to!”

Following the pilot community survey done during the expedition, Rebecca has been working with Ivette Solis, a local independent biologist working with Pro-Bosque, to design a new set of more in depth questionnaires.

“The reason to look at the communities initially was to try and get a better picture of the parrot’s distribution but it became apparent during the survey that a lot of people had Ecuador Amazon parrot as pets in their house.”

Out of the 90 villages surveyed at least 20 had at least one individual parrot that they would openly talk about.  This is why Rebecca and Ivette are now working together to quantify the number of the endangered parrot that might be kept as pets in the region. Their goal is also to assess where the parrots came from, Rebecca explains why:

“We don’t know if they came directly from poaching or if they were brought from different areas so we want to try and work out how many people are poaching them from nests or catching them from roosts and how frequent it is.”

The new survey in addition of quantifying threats will also measure the awareness and knowledge the local communities have of the endangered but locally common species. By assessing their knowledge, the team then aims to highlight the intrinsic value of the species by developing education materials. The key learning messages would include tools to recognise the Ecuador Amazon parrot, information about its role in the dry forest and mangrove but also actions people can take to help its protection.